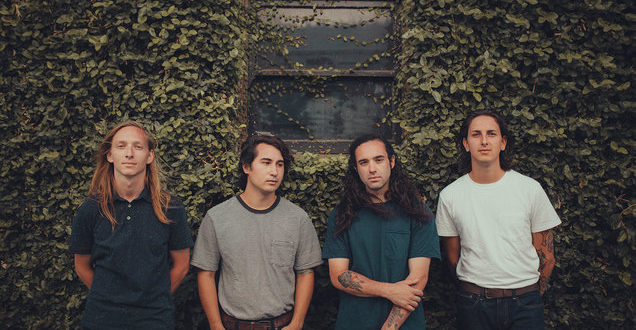 Billboard said Colorblind, the first single off the album, “ [is] a cohesive vision of muscular rock energy and melodic songcraft — and plenty of earworm-worthy hooks.” In their review of the album, Alternative Press raved, “Feel Something has a slicker production job than anything Movements have put their name to before, but that hasn’t damaged the emotional heft of their tunes.”

MOVEMENTS’ is currently on tour across North America with Knuckle Puck. Full tour dates are listed below, and interviews with the band are available upon request.