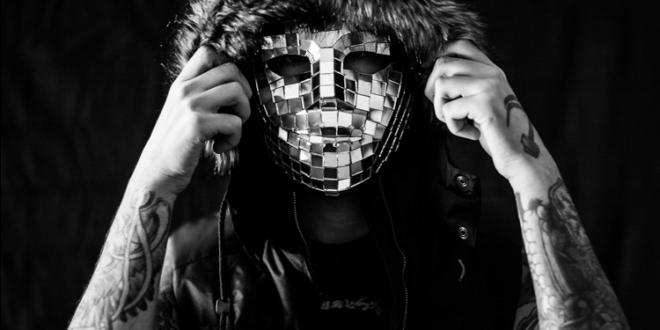 Portland based and Los Angeles bred rapper, producer and singer DEUCE (formerly of Hollywood Undead) has announced his newest album, Invincible, to be released via Better Noise Records on December 1st. The masked musician is vying for immortality with 14 new tracks, representing his next natural step from his 2012 debut solo album, Nine Lives – which sold 100,000 units, received 33 million views on YouTube, and featured the hit single “America”. Invincible can be pre-ordered on iTunes HERE.

“The material we did in L.A. was a little angrier,” Deuce explains, “In Portland, it got more mellow and hip-hop. I think you can hear the difference.” 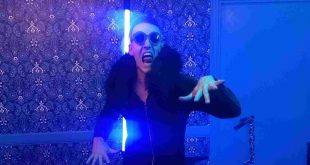