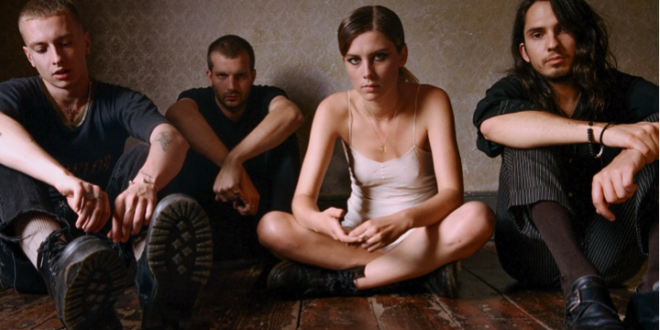 London-based rock band Wolf Alice release new track “Heavenward”, which was featured as a Zane Lowe World Record on his Beats 1 show. The track will be included on the band’s upcoming sophomore album entitled Visions Of A Life, which is set for release September 29th, 2017 via Dirty Hit/RCA Records and is available for pre-order now.

Additionally, the foursome will be hitting the road throughout the month of December for a short North American tour. The tour will be kicking off in Toronto and will be hitting cities like Brooklyn, Washington, D.C. and Philadelphia.  Tickets are on sale now and can purchased here. See full list of tour dates below.