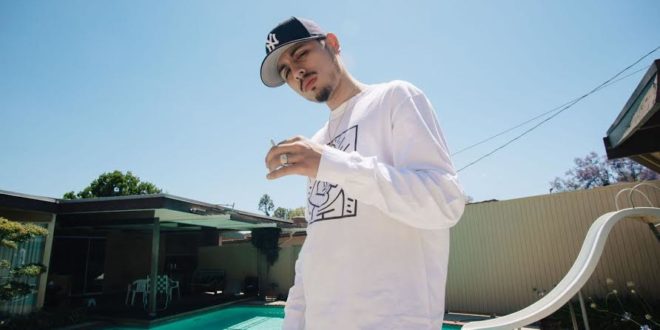 New York as a whole has recently been known for producing some quality MC’s, many of which come from Brooklyn as well as Harlem. Another wave has been coming together in lower Manhattan. Born and raised in Chelsea NY, known as the art district in the downtown scene, YL easily makes a name for himself with his sound, his cinematic-like visuals, his delivery on a track and overall demeanor.

After releasing his debut project, ‘Open 24’, produced entirely by New Jersey duo Roper Williams, YL generated a nice buzz in the underground New York rap scene and proved that he can be something great for the city.

Not only does YL rap and produce some of his own music, he’s also a tastemaker when it comes to sounds. YL has made his way to London air waves by doing monthly mixes for NTS radio that include some of his favorite artists, beats and unreleased music by him and his friends.

With all of YL’s many qualities and ability to gather listeners from all around the globe, YL pushes to reach a bigger audience with his new single, ‘Not Today’ where he explains why he’s the future of rap and refuses to accept anything less than legendary.