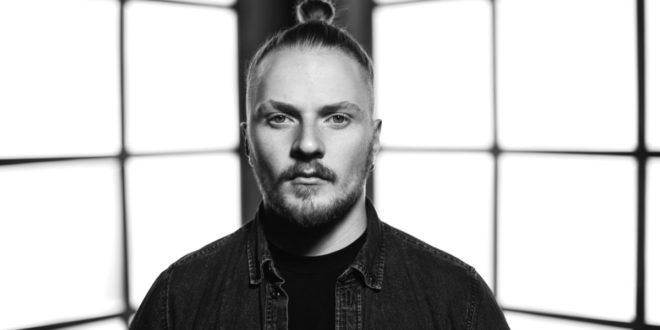 As the globalization erases boundaries inside the music industry, the East Wave is not a surprising outcome. The aspiring artist Daniel Pertsev is a young pioneer who’s trying to conquer the world music scene from outside. His new single “Go On” is a quality mixture of EDM and pop, inspired by such artists as Zedd, Duke Dumont and Calvin Harris. It was introduced to the world on 7th of September and now making it’s confident way as a hit throughout the local radio stations. “Go On” is like climbing to the mountaintop, it’s driven by the passion and desire which cannot be hidden anymore. The tension increases every second till it finally reaches its peak, when nothing else matters anymore, except two people and pure emotion. This song is laced with obsession in its content but borderlines with apathy in some emotional constituents of Daniel’s vocals. This contrast allows Daniel to paint a vivid picture of “irresistible feels” condition and all its consequences. It’s important for any artist to set the bar high from the very beginning. And In this case “Go On” is a shot in the bull’s eye. Daniel Pertsev as an artist is a great example of the uprising East Wave movement. As it was proven by Ralph Lauren, Warner brothers and Gary Vaynerchuk – immigration is one of the tools that moves culture forward, creating the mixture of different mentalities and raw talent. Check out Daniel Pertsev – “Go on” and stay hungry for more!

Stephen Vicino is the founder of MusicExistence.com. He created this site to give talented musicians a voice and a way to be discovered.
@@svicino
Previous Dark Signal Release New Lyric Video for Latest Single “Build You Back”
Next Heat of Damage Release New Music Video for “The Gift”