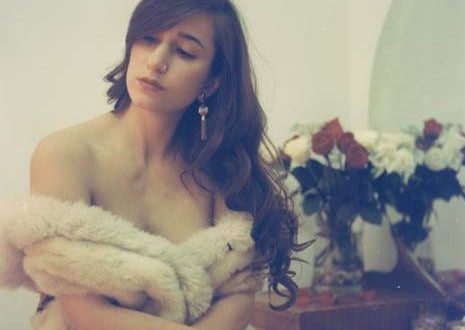 Toronto-based songstress, STACEY has released her new single “Trouble Is” from her upcoming EP, “First Move” due out September 15th. The title track from said upcoming EP currently sits at over 140 thousand streams on Spotify. STACEY’s music has also been heard on popular tv shows such as Lucifer, Orphan Black, and Degrassi. Impose magazine described her latest track with: “The track softly buzzes & bubbles with the most endearing of intentions that resound out of love-at-first-site fantasies that feels like something out of a romantic movie that feels almost too visceral for the falseness of folks in real, cold life.”

STACEY also penned a poem to accompany her single:

“to whom it may concern,

the darkest side of my upcoming EP

a modern ode to a drama-infused Gatsby soirée

lyrics that tumble out in a masochistic confessional

cascading above the marching procession

an anthem for a slow motion Bond woman

if she ever sang

whispers in your ear