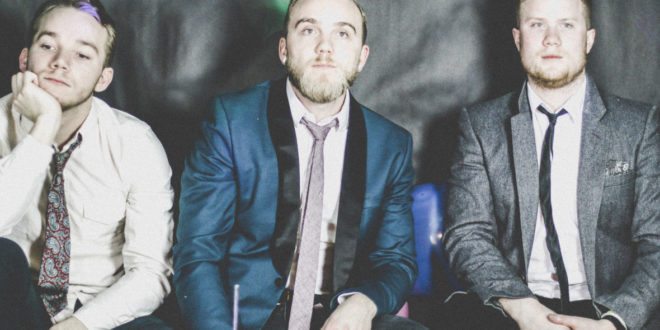 Ahead of the release of their debut album Homecoming, Ohio-based indie rock trio Ledges has released a new single titled “Snow”. The airy slice of dreamy, piano pop is about not forcing your views/beliefs onto others.

Frontman Andy Hoffman explains “I was in a weird spot emotionally and processing a lot when this song was written, so the words came quickly and easily, which is rare for me. It’s about the struggle that comes from forcing the big and broad experience of God, faith, love and relationships into our narrow internal perspective of those things. A reconciliation of sorts. Often times when things don’t fit, we have a choice to make; We can either be open to new ideas and expand our perspective, or we can be closed off and watch our worldview shatter.“

Homecoming was originally intended to be an EP, but as the band began recording demos they realized that the story needed to be told in the form of a full-length album. Once the ideas were formed, they took multiple treks to Ocean Way Studios in Nashville, where producer Will Hess helped shape the sound of the new album. It’s gritty, but smooth. Filled with big moments, but also quiet reflections. The new record proves to be a brutally honest tale and every detail is a reflection of each band member’s thoughts and experiences.

Pre-order Homecoming before it releases on 9/1.

Previous Doyle to Join GWAR The Blood of Gods Tour; AS WE DIE Tour 2017 Dates Announced
Next Rosu Lup Debut New Song “All My Lovers” 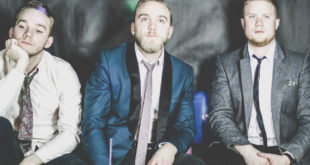