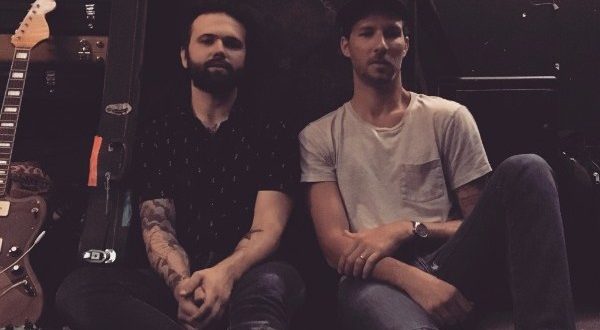 Philadelphia indie-folk rockers Rosu Lup’s debuted their new single “All My Lovers.” Exclusively at Impose Magazine, the single is their follow up to their previously released “Rain/Glitter” that debuted at Paste Magazine.

“All My Lovers” features a lighter side to Rosu Lup, with swirling piano melodies entwined with their signature blend of pop-meets-folk choruses. Impose magazine, calls the track “poignant” and a “truly blissful and captivating track.”

Rosu Lup is the musical project of songwriters Jonathan Stewart and Andrew Marsh, who kicked off their musical career with the well-received 2016 LP, Is Anything Real. Often praised for their vocal melodies and incorporation of orchestral instrumentation, the band crafted its debut Is Anything Real to be a lush collection, displaying their expertise with dynamic, diverse, and thoughtful song arrangements. The album was almost fully written when the band entered the studio, contrasting the approach taken on the new single. Stewart explains, “This time around we had the main structure of the song written, but a lot of the harmonies, lead guitar, and wurlitzer parts were worked out in the studio.”