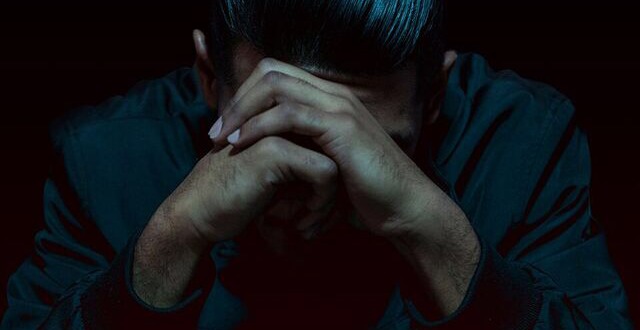 . Lewy started to build his fanbase in 2015 with the release of his first album, From Here on Out, and now two years later he is back with his upcoming album, Through My Eyes.

Growing up in Southern California, Lewy started rapping and writing his own lyrics at a young age. Coming from a broken home and going through rough situations, Lewy turned to music for healing. Music acted as an escape from everyday life. At 18 Lewy started to really develop as an artist and dropped his first album soon after.

Through My Eyes is Lewy’s story of hardships, love, and loyalty. “Summer Daze,” the lead single, is a chill summer anthem song taking inspiration from his SoCal upbringing and Cuban American roots. Through My Eyes drops everywhere on August 11th. In celebration of his new album Lewy will be playing an intimate album release show on August 25th at The Federal bar in North Hollywood, CA. Tickets can be purchased here: http://nh.thefederalbar.com/calendar/ .

“I am so excited to get this album out there and show the world who I am. This album has been my escape and I hope that other people can find an escape through my music,” says Lewy.

Stephen Vicino is the founder of MusicExistence.com. He created this site to give talented musicians a voice and a way to be discovered.
@@svicino
Previous Three60 – Tipsy Master_1
Next PREMIERE: Australian Producer and Singer BIGMOO and Sarah Deeb Debut New Single ‘Invisible Lines’