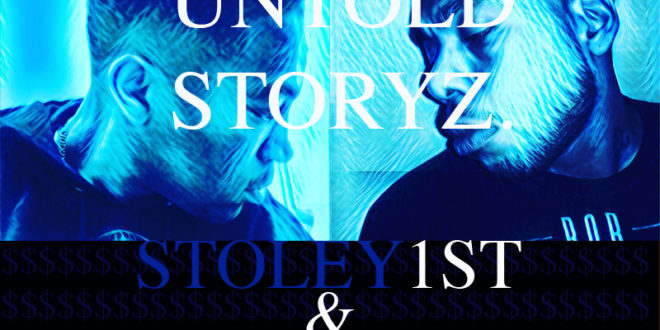 ABCent (All Bout Cash entertainment) @thisisThree60 @yung_dirty_bastard
Mixing and mastering by @atgrox. Special thanks to @11vox11
“Tipsy_Master1” is the third and final single off of the mixtape “Stoley1st &Three60 Untold Storyz”. Releasing music since 2011 the label has made its way to many popular sites with the music they’ve released. 3rd mixtape released from the label made it to iTunes, Amazon and Spotify for sale. Three60 “Here I Go Vol 1: The Collection”. Still making music still chasing the dream, this is the now 6th project out of the camp and aren’t expected to stop anytime soon. This next project Untold Storyz is music begun a while ago. Things change time and space but what’s supposed to happen will. Keep an eye out for us cause we’re coming!

Stephen Vicino is the founder of MusicExistence.com. He created this site to give talented musicians a voice and a way to be discovered.
@@svicino
Previous Gallery: Manic Street Preachers, Live From Times Square, 5.8.17
Next Lewy captures “Summer Daze” in his newest video