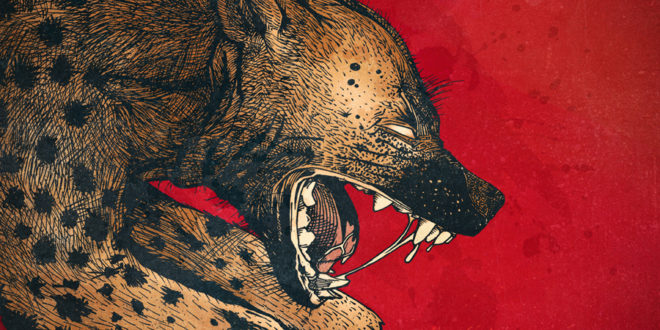 Shaman’s Harvest and Mascot Label Group celebrate a #1 debut on Billboard’s “Heatseekers” chart this week, while the lead single “The Come Up” has entered the Top 30 at Active Rock radio. As the band continued to tour North America as support with Nickelback, while also staging headline appearances, their footprint grows larger on a weekly basis.  On the lead single, singer Nathan Hunt shares, “There’s so much negativity on social media today ‑ a lot of people struggling with real issues and with where we’re at as a nation.  This song is therapeutic for me personally, and I hope it speaks to our fans. Sometimes when you just can’t change shit, you got to realize you can’t mold everything in your life.  You kind of just have to roll with the punches.”

Even through the singer’s battle with cancer, and other trials and tribulations every band goes through, the band has persevered. Born in Jefferson City, Missouri, Shaman’s Harvest released their first album, Last Call for Goose Creek in 1999, followed by Synergy (2002) and March of the Bastards (2006) before having their break-through moment with 2009’s Shine. Shine featured the standout track, “Dragonfly,” which hit #9 on Billboard’s Heritage Rock chart and #15 on the Mainstream Rock Tracks chart. It was also featured on the soundtrack to the major motion picture, Legendary, and the video has garnered more than 4.5 million YouTube views.

Shaman’s Harvest followed that success with their Mascot Records debut, Smokin’ Hearts & Broken Guns in 2014, which has garnered more than 31 million streams. The album’s “In Chains” peaked at #11 on the Media Base chart after a run of 22 weeks at Active Rock radio. It also spent over four months in the Top 10 of iTunes Metal Songs Chart. The song’s video has more than 3 million views on YouTube, while the band has a cumulative 8 million YouTube views.

The band has had equal success on the touring front. They’ve toured or shared the stage with major artists like AC/DC, Alice In Chains, Godsmack, Breaking Benjamin, Seether, Nickelback, Three Doors Down, In This Moment, Daughtry, Cheap Trick, Theory of a Deadman, Hinder, and others, and played major festivals like Rocklahoma, Rock on the Range, Rock Fest, KRockathon, Rockin’ The Rivers, Texas Mutiny, Rock Carnival 2016, High Elevation Rock Festival, and Midwest Rock Fest.

And, third: “Growing musically as a band each time. I think this record, with how differently we approached it and how we expanded our sonic palette, is a good step toward a new future for us,” adds Fisher.