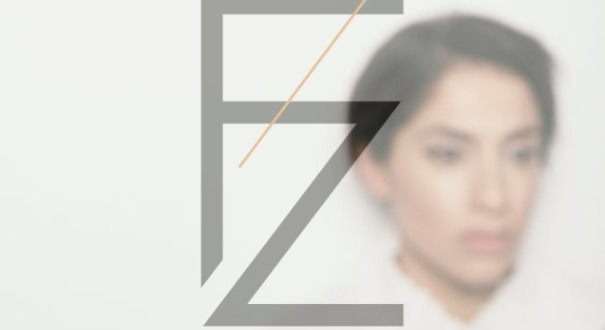 New London-based singer/songwriter, Freya releases her first debut single “Blame“. In between working and collaborating with other artists in the London music scene, Freya dives in alone this time with her first solo venture.

Freya herself describes this track, stating “‘Blame’ is about taking responsibility for the people we attract into our lives. The opening lyric “Everything I hate about you I am” summarizes the sentiment of the song”. “Blame” is heavily put together from minimalist beat instrumentation blended with Freya’s angelic vocals and synth-bass swells. With some of Freya’s recent influences being Frank Ocean, Little Dragon, and Dev Hynes, you can definitely hear these influences play out in her vocals and lyrical content.

Though “Blame” is Freya’s first released solo single, she has already ventured in a handful of different musical collaborations such as Laya Laya, a project started from a past collaboration with a producer. She also has been working during the course of the summer with a group signed to one of the biggest dance music independents. Adding to her solo collection, Freya has more singles coming out soon, along with some exciting musical collaborations.