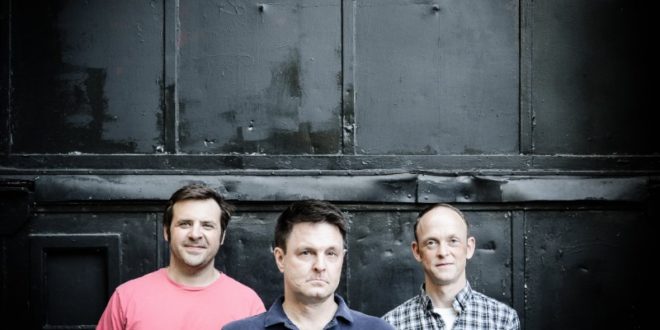 The Persian Leaps announced the release of their fifth EP today, titled Bicycle Face. The release comes right on time as the group has consistently released an EP every year, for the last five years. With strong elements of indie rock mixed with power pop, their tunes are full of ridiculously catchy melodic harmonies.

In discussing how the band’s sound has evolved over the years, Forsberg says, “We’re more like craftsmen honing our skills than artists chasing the unknown. We’ve gelled as a band, and we’ve built a great working relationship with Neil Weir, the studio owner who records and mixes our songs. With every release, the songs and band and studio chemistry get better. We just want to master the craft of the perfect hook and concise pop song.” Heavily influenced by music of the ’80s and early 90’s, The Persian Leaps’ sound is best described as guitar-oriented power pop with a mix of distorted riffs and 12-string jangle. Forsberg invites fans old and new to listen up, “We appreciate the economy of a concise pop song with hooks galore and no padding. If you like The Smiths, Guided by Voices, or Teenage Fanclub, you’ll appreciate what we do.”

The EP’s title and album cover reference the 19th-century medical condition called “bicycle face”. Forsberg stumbled across an article discussing the phenomenon and felt the obscure reference was a perfect fit. “The concept of stuffy old 19th-century men with bad facial hair being so threatened by women riding bicycles that they made up an obviously fake medical condition is just ludicrous. Plus, to be honest, I fell in love with the woman in the photo from 1895. She looks totally feminine but poised, strong, and independent. She clearly wasn’t having any of that “bicycle face” nonsense. You could almost see why men were scared.”

Bicycle Face was recorded and mixed by Neil Weir (Blue Bell Knoll) and mastered by Bruce Templeton (Microphonic Mastering). It will be released on the band’s label, Land Ski Records on September 22, 2017 and available on all digital platforms as well as physical CD format. The band will celebrate that night with a release show at the 331 Club in Minneapolis, MN. The show is free, 21+ and doors at 9:30pm. 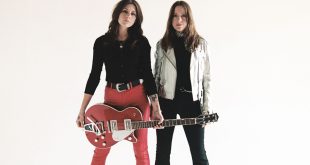