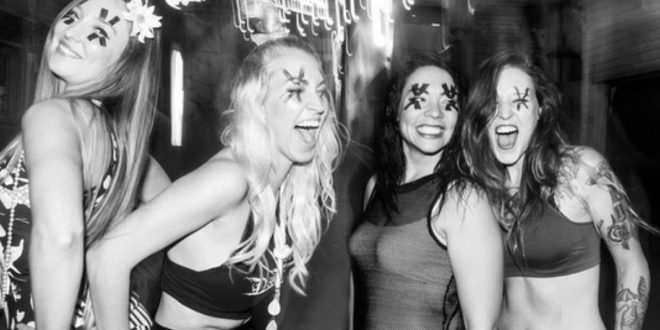 The Dead Deads Release New Video for “Nothing Will Be Fine”

Nashville quartet The Dead Deads released a new music video for their song “Nothing Will Be Fine” this past Thursday. The all-female rock band previewed the song on the Shiprocked cruise this past January, and the Deadcorps fans are raving over this beautifully haunting studio version.

The Dead Deads formed in 2014 and continue to grow in their grungy storytelling with sold out shows. These rock and roll sweethearts have been direct tour supports for Bush, Nonpoint, and Alter Bridge (just to name a few.) The music video was shot and directed by Erick Anderson, and edited by lead singer Meta Dead.

Is this the beginning of a new era for The Dead Deads? We sure hope so!