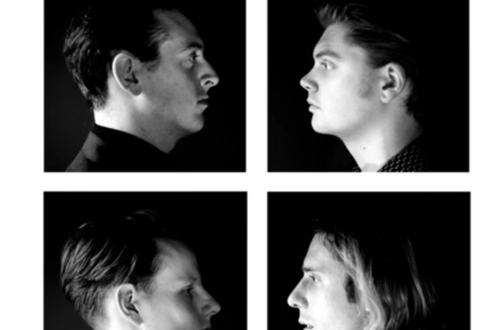 Watch Shiners video for (I Feel So) Blunt

Following their sold-out headline show at Stoke Newington’s The Waiting Room in February 2017, SHINERS have released the first track from their forth-coming debut EP.

‘(I Feel So) Blunt’ is a tale of a relationship falling apart over late Saturday nights and rainy Sunday mornings. A kick out against the dreary working week and the struggles of fitting a broken relationship into the gaps, ‘Blunt’ is a song that anyone who has ever done the 9 to 5 can relate to.

The track was produced by SHINERS alongside producer Hugh Worskett and mixed by Eduardo De La Paz.  This is the first glimpse into SHINERS debut EP which will be released in the spring, which promises even more Brit-Wave bangers!

Tags (i feel so) blunt shiners 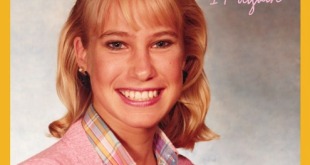 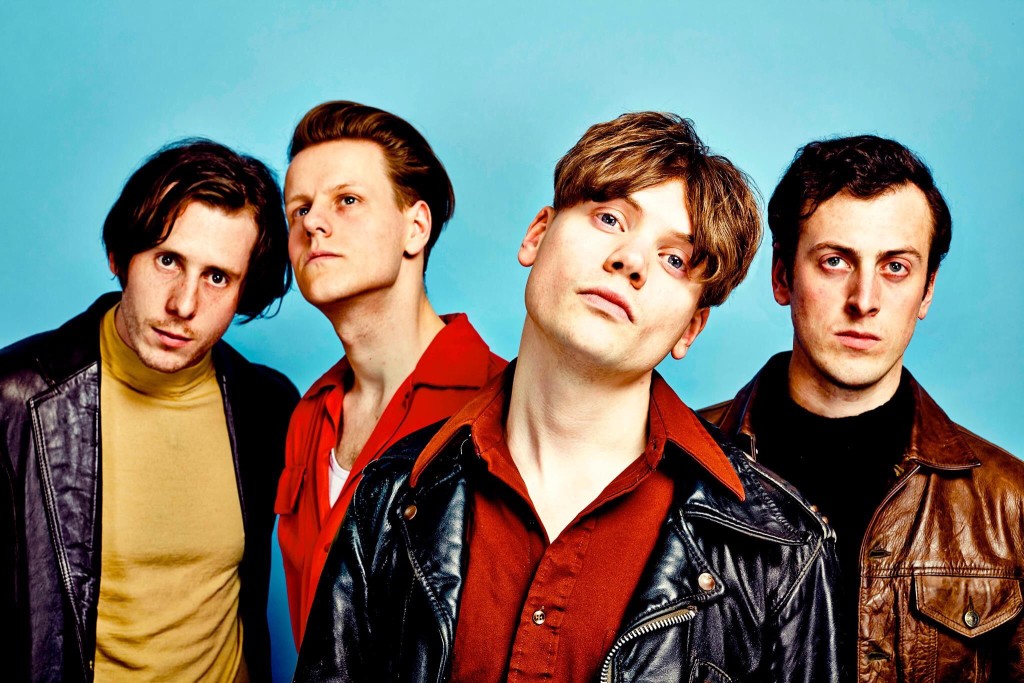