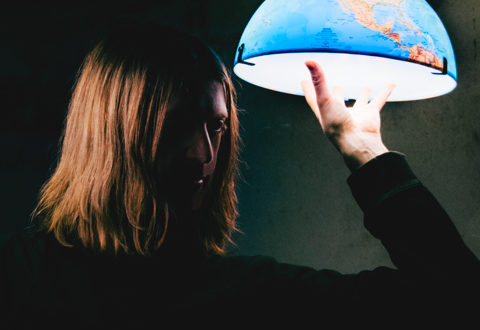 Inner Tongue beckon you to the ‘Underworld’

‘Underworld’ is the first single of Inner Tongue’s forthcoming debut album, which will be released early next year.

A project undertaken by one man in his mid twenties, Inner Tongue offers the sound of victory over an uncertain future: in 2013, its exponent was diagnosed with a vocal cord disorder so severe that only a handful of specialists throughout the entire world were capable of treating it at all. Still, given that the gift of voice is sacred to a musician, he worked day and night to raise the funds necessary to pay for the required operation, and, after the procedure, embarked on a protracted period of silence. With this, inevitably, came the unbearable uncertainty of not knowing whether he’d ever be able to use his voice again.

“Until the first follow-up appointment,” Inner Tongue explains, “I hid myself in total silence in my apartment. I was totally depressed, and refused to write any music. But somehow I was drawn from my sofa to my piano, and tried to overcome my fear. So I decided to modify my musical focus temporarily by writing songs which could produce a melodic tension without vocals, but which featured the traits of forward-looking pop music. What emerged came from an entirely new perspective. It was as if someone had pressed a reset button on the musical identity I had of myself.”

Eight months after the operation, Inner Tongue was at last able to use his voice fully and the agonising wait paid off. In spring 2015 he released his debut EP, Tz,Ka,  which was warmly received, with the Guardian calling it ‘dreamy music of delicacy and depth’ and the Independent noting that it ‘gleams with effortless, subtle feeling’.  Artists including Mercury Prize nominated Ghostpoet (UK), Everything Everything (UK) and “German wunderkind“ GET WELL SOON invited Inner Tongue to join them on their European tours.

Inner Tongue works from his current home base of Vienna amid a thriving electronic scene – though he finds as much inspiration in the quiet serenity of the mountains as in the hustle and bustle of the city. He recorded and produced his tracks in London in Flood and Alan Moulder’s Assault & Battery studios together with John Catlin (Foals, Warpaint, The Naked And Famous etc.), who he already worked together with on the debut EP. Underworld is the first of several songs that will be released in advance of the album over the coming months.

The resulting work combines the lightness of touch that distinguishes Death Cab For Cutie, the heartfelt perfection found in SOHN’s sonic realms, and the intuition evident in Chet Faker. With nonchalant beats and elements that at times recall James Blake, the music boasts delicacy and astonishing depth. Subdued drums and floating synths swirl, and by the time his gentle, vulnerable voice appears, it’s clear that something extraordinary is happening. Inner Tongue recalls “until then I honestly wasn’t sure I would ever sing my own songs again.”  Inner Tongue was invited to play Reeperbahn Festival in Hamburg last year and was one of the few selected artists by the EBU for 2017’s Eurosonic Festival in the Netherlands.

The song “Underworld” is the only song Inner Tongue wrote during daylight hours, usually preferring to write all his music at night. The accompanying video was similarly spontaneous, shot with a London-based dancer and with no script or storyboard. Instead the idea was to reflect what naturally happens when music and dance are fused, without any planning or outside influence beforehand. The resulting visuals match the ease and fluidity of the song itself, as the music and dance unfold. 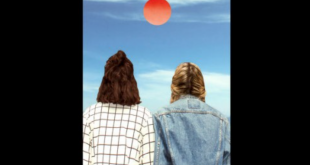 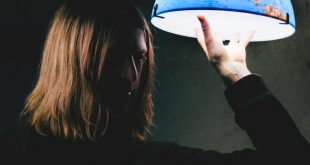 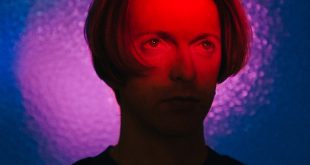