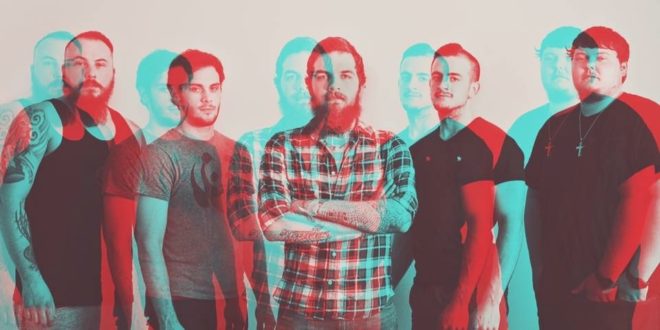 Texas Progressive Rock Band Valeluna has unveiled the Official Music Video for “Evensong,” off of their July 2016 full length release Affinity. “Evensong” was Directed and Edited by Ben Chai.

“We had met with Ben, the director for “Evensong”, about 4 months before actually filming to discuss plans and what our visions were for our music videos and right off the bat, it felt right. We wanted to hire someone that would work as hard filming and directing as we did making the music. Ben is that guy and I think this video exudes our passion for what we both do all in one phenomenal moment.” – Valeluna

A microcassette tape recorder sat in the center of the room as cousins Justin Allison and Ty McMahon began a musical improvisation session. Equipped with an analog keyboard and acoustic guitar, they sought an escape from their boredom. This ritual had become somewhat of commonplace for the duo when the monotony of everyday life became overbearing. These recordings sat idle for years, until they were invited by an aspiring singer and audio engineer to record cover songs at Houston’s legendary Sunrise Sound Studios. After recording a few sessions, the cousins rediscovered their old rainy day tape recordings and decided to continue building upon ideas. The duo tracked guitars for a three song EP and programmed all other instrumentation; thus the foundation of Valeluna was laid. Lacking the depth they envisioned, the duo recruited band members Aaron Skipper and Ricky Ward as drummer and bass player, respectively.

Since the band’s outset in February 2014, Valeluna has made their presence felt in the Houston music scene. Along with performing for Houston’s 94.5FM’sTexas Buzz, Valeluna would eventually become the champions of over 50 bands in the Houston Battle of the Bands Finals in August 2014. Shortly after, Valeluna released their debut album, In Your Absence. This led Valeluna to be voted “Best Rock Band” in the 2014 Texas Buzz Music Awards, further validating the band’s eminence in the local music scene.

After a year of shows supporting In Your Absence, Valeluna took to the studio to begin their next full length album, to be called Affinity. “Affinity” was written as an ode to the questions and ideas presented in basic human life spanning from religious ideology to existentialism and the unknown that comes with it. During the process of recording, Valeluna searched for a new sound to link the ideas that occurred in their minds. Enter family member and confidant, Josh Sharer on keys and trumpet. With a firm grasp on the sonic spectrum they wanted, Valeluna recorded Affinity at an unnamed studio headed by Nathan Richie. Shortly after completeing the record, original bassist, Ricky Ward, departed from the band. Corey Skipper then entered to take over bassist responsibilities and the new lineup for Valeluna was born.
Drawing inspiration from the calming ambiance of Texas post rock, nostalgic classic rock influences, and the alluring nature of progressive songwriting, Valeluna’s Affinity will envelope you in an atmosphere of emotional rock music and take you on a journey through soothing soundscapes to powerfully orchestrated anthems. 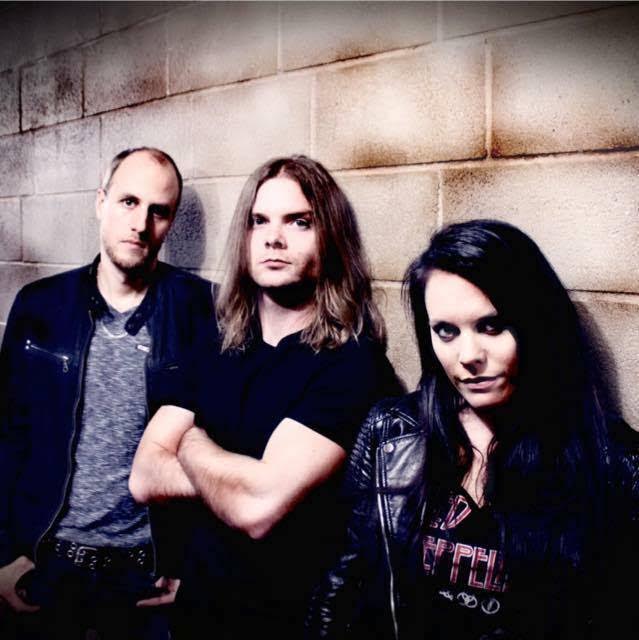