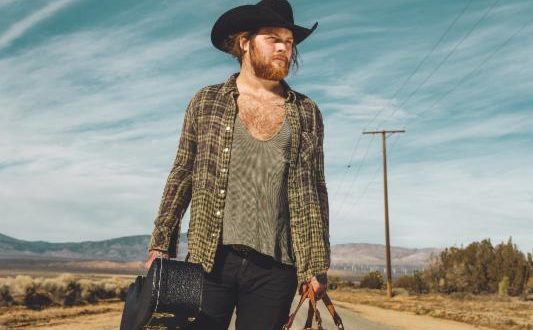 Nashville-based artist Danny Worsnop has unveiled a brand new track “Anyone But Me” via TheBoot.com. PRESS HERE to listen to the song, which is laced with perfectly weathered vocals draped overtop confessional, soul-baring lyrics. “Anyone But Me” is the lead single off of Danny’s debut solo effort, The Long Road Home (Earache Records) out February 17.

Worsnop has taken to the country-rock world to open up about his troubled past, sharing a 12-song, whisky-drenched tale of sex, boozing, death and violence. From raucous bar-room anthems “Mexico” and “Don’t Over Drink It” to intimate ballads like “High” and “Prozac,” Worsnop maintains his rock roots and flawlessly displays his mastery of the guitar, while yielding an album peppered with twang-inspired riffs and infectious melodies.

Danny’s story is brimming with honest, raw emotion. At the age of just 26, his life has been filled with tumultuous peaks and snarls. Danny’s hard-drinking lifestyle has caused him to be homeless three times, go through rehab twice and be hospitalized numerous times. His lust for life resonates through the album’s frankly narrated lyrics, as his signature vocals reach new heights with foot-stomping melodies and nostalgic atmospheric ballads, inspired by the Music City’s signature sound.

Tags Anyone But Me Danny Worsnop The Long Road Home 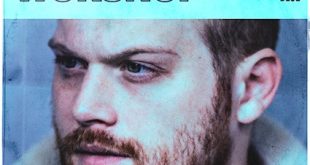 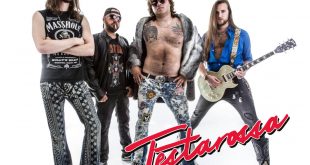 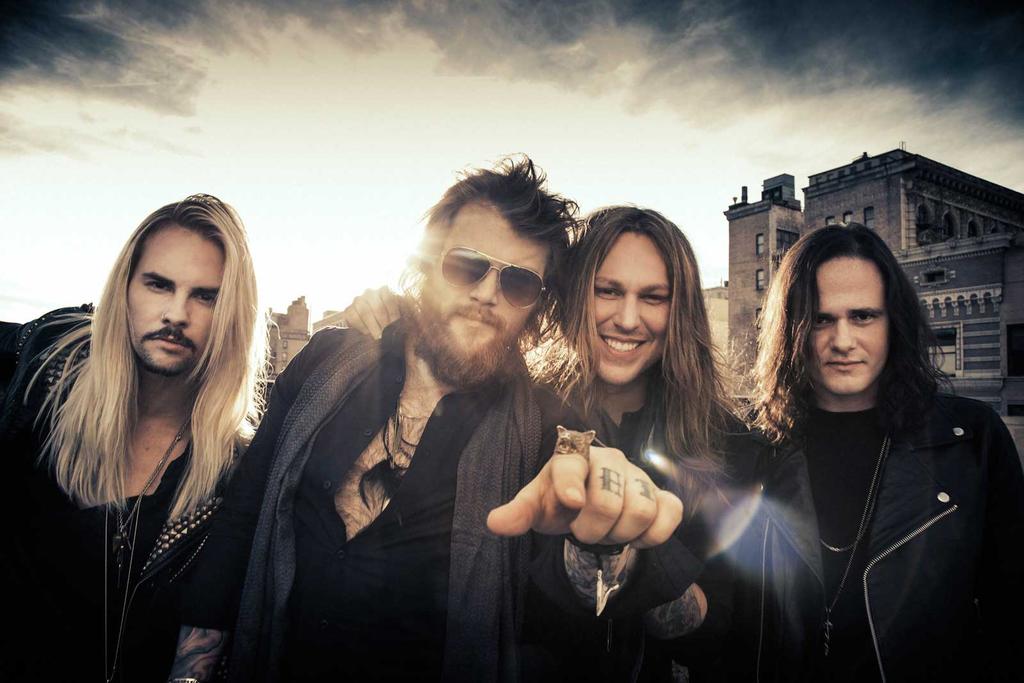 Interview with We Are Harlot