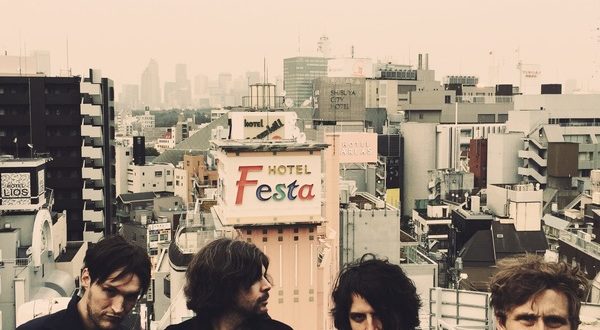 LA based experimental rock band DOT HACKER has announced the release of their third studio effort, N°3, on January 20th, 2017. The release follows the band’s 2014 two-part album, How’s Your Process?, and was recorded sporadically between September 2014 and May 2016. Today, the band shared the opening track from the album, “C Section.”

“Just a few words to accompany the release of this, what we consider, our third record. It was mostly recorded during the middle of 2015 and as usual reflects a group of people who get the chance to create together in little energetic bursts. For a number of strange, obnoxious and uncontrollable reasons, N°3 is coming out on January 20th, 2017. My initial notion was to write something about how on what may prove to be one of the darkest days in recent memory, here’s a little whiney music with mostly unintelligible singing, but which is steeped in hope, for you to enjoy. I know, for obvious reasons, of the aforementioned hope. Then I thought not to play upon the negativity of the day, or mention it all…then I nearly didn’t write anything.

Basically, for whatever it’s worth, here’s a little more music to throw onto the ever growing pile in the hopes of bringing even a littlest bit of peace, joy, and contentment to the hearts of even one person in these strange, obnoxious and uncontrollable times.”

Dot Hacker’s N°3 will officially be released on January 20th via ORG Music in digital, CD, and 12″ vinyl formats, including a special limited edition color vinyl. Physical copies of the album can be purchased HERE. 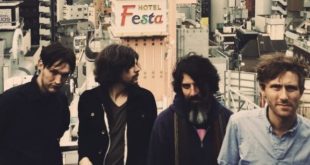