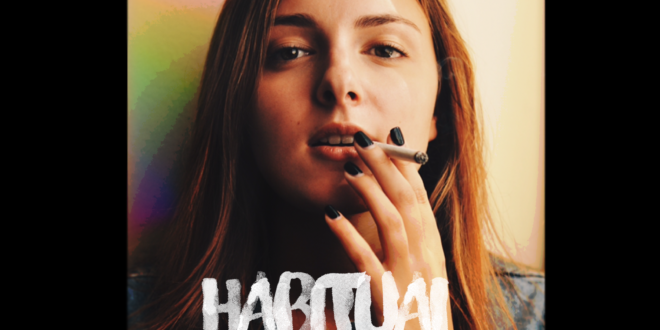 Marlena Anna is getting ready to release her latest album Habitual, and the record showcases that this rising talent is someone music lovers should pay close attention to.

Marlena Anna is a queen of midtempo ballads and she pulls off a winner with “Lost Me” which has a catchy chorus but doesn’t shy away from a serious subject. The tune is about taking back control in a situation where one once felt they were spiraling out. Marlena Anna’s persona is never more strong than it is here, the song in a way a type of anthem for anyone struggling in a similar scenario. “Your heart finally gets it,” she sings, but comes right out and says it is too late, and that feeling of walking away from something that was only pulling one down is visually, verbally, and emotionally breathtaking to witness. It feels like the type of song that could be on the radio today, but Marlena Anna doesn’t blend in with other top 40 artists. There is more of a vulnerability to her music and because she doesn’t shy away from darker subject matters Marlena Anna carves her own place in the musical landscape.

“Thief” is another shining example of the simple beauty that Marlena Anna exudes in every single one of her songs. This particular tune has a bit more of a modern feel, while so many of her other tracks feel timeless. It has a remix vibe to it on the chorus as she sings “oh little thief why you taking my heart?” It’s memorable in the sense that is nothing like any of the songs on the record, and while it feels modern there is also a late 90s/early 2000s sound to it. The addition of strings on the chorus elevates the track beyond its basic piano background that one has come to expect from Marlena Anna. The lyrics are also something that make this particular track striking, with words like “I didn’t ever see it coming you should have said ‘nice to meet you I’m a thief .‘”

The whole album is something to take in and digest as Marlena Anna delivers on every single track. Whether it’s love or heartbreak, Marlena Anna keeps it real and keeps her audience wanting more which is always a good thing. Be sure to check out Habitual when it is released and see for yourself what the hype is about.