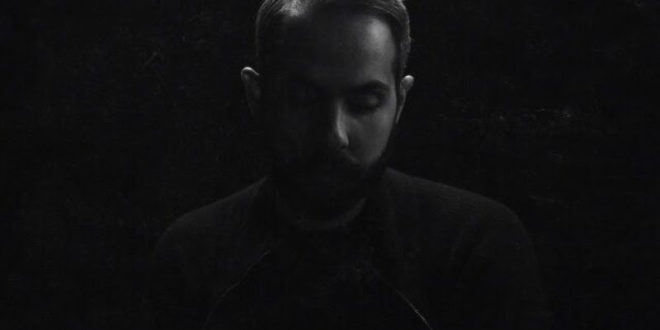 Cigarettes After Sex is an ambient pop group based out of Brooklyn, NY led by songwriter Greg Gonzalez. Formed in 2008, the group consists of keyboardist Phillip Tubbs, bassist Randy Miller and drummer Jacob Tomsky. In the spring of 2012 Cigarettes After Sex recorded their first EP over the course of a single night in the stairway of a four story building. Inspired by the initial session and recorded in the same spontaneous spirit, they’ve since released the single “Affection” across various platforms. Their full length album is scheduled for release in 2017

Previous Singles have amassed one million streams on Spotify. All shows sold out were done organically!