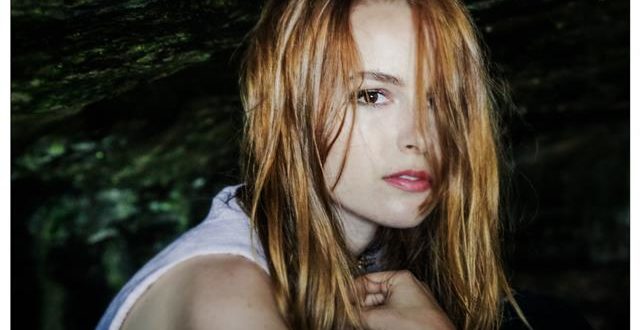 Available on all digital platforms worldwide today, “Nemesis” was recorded in Los Angeles and features a stunning collection of heartfelt alt-pop, R&B gems, including fan favorites “Atlantis” and “Do You Miss Me At All.”

To celebrate the release of her highly anticipated EP, Bridgit also premiered the official music video for her current single “Do You Miss Me At All.” The video premiered today on Pigeon & Planes.

Described by Noisey as a “crossroads between Imogen Heap and early Purity Ring”, Bridgit has evolved from her pop-oriented origins and discovered her true sound. With influences from the likes of Lauryn Hill, her effortless combination of silky pop verses with edgy soul and R&B-tinged choruses create beautiful harmonies and show off her impressive vocal range.

A snapshot of a tumultuous time in Bridgit’s life, her “Nemesis” EP a collection of four self-assured and bittersweet relationship songs that entwine intelligent pop, soul and R&B. Last month, Bridgit debuted “Atlantis” – also from her forthcoming “Nemesis” EP– which went on to reach #2 on Spotify’s Viral Chart, #1 on HypeMachine, garnering more than six million combined streams and receiving international critical acclaim. Watch the video for “Atlantis” here.

Earlier this week, Bridgit headlined at Popshop West at Echoplex in Los Angeles, wowing crowds and critics alike. Tonight, she will be performing in San Francisco at Popscene’s Rickshaw Stop and again in New York City on November 29th at Brooklyn’s Baby’s All Right as part of Popshop NYC. For tickets and more information, go to: www.bridgitmendler.me