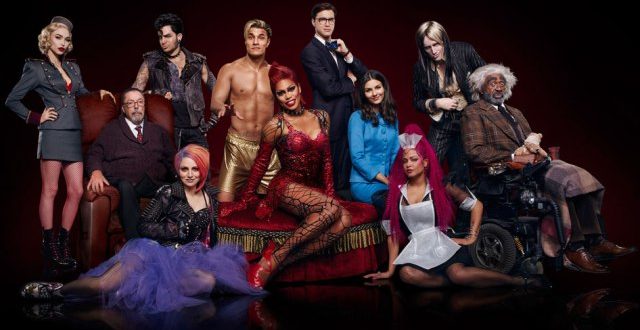 Whenever a cover album is done, regardless of the genre, there are always legitimate concerns and worries that the fans of the original have. Will the songs carry the same energy? Will any changes be too drastic?

Unfortunately, the answer seems to be the later.

The Rocky Horror Picture Show: Let’s Do the Time Warp Again didn’t outright ruin any song in the original. What it did do though was somehow manage to take the sexy, gritty musical and make it sound dull. One of the most well-known tracks from Rocky Horror is “Sweet Transvestite,” a song originally sung by Tim Curry. In the remake, Laverne Cox tries her best to breathe life once more into the song, but sadly fails. Whether it was the strange instrumental changes done or the lack of raunchiness in her voice, “Sweet Transvestite” was unfortunately a built-up disappointment.

Another favorite from Rocky Horror that also failed to deliver was surprisingly the iconic “Time Warp.” The track started off lacking the energy and vibrancy the original had, and stayed mellow and dull throughout.

However, not every song was a dud.

Overall however, the remake just didn’t deliver as well as the original.