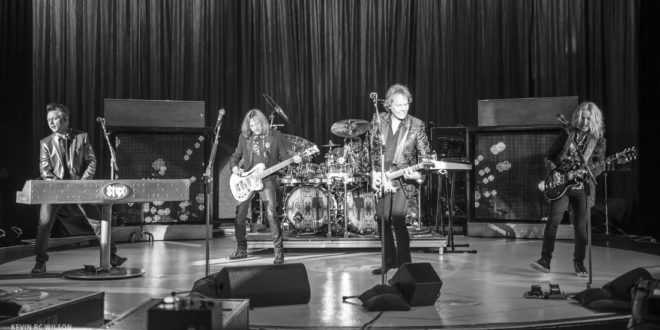 On October 23rd I had the opportunity to check out the iconic American rock group Styx at a quaint little theatre in Westbury, NY. I wasn’t sure what to expect since the theater was small with a round stage and they weren’t able to accommodate their elaborate stage setup with the usual LED lights and massive drum riser.

Although it was an unusual setting, all of my concerns immediately disappeared once the show started. Let me tell you, this show did not disappoint! The small round stage offered a more intimate setting for the band to connect with their fans who ranged in age from early teens well into their golden years. It was fun to see multiple generations in the same room, enjoying the music and belting out every song right along with the band. Nobody sat down the whole time we were there. There was a brief intermission during the show and when the band retook the stage, the fans raced back to their seats in anticipation of the second half. It was great to see Chuck Panozzo, the band’s founding bass player join in for a few songs alongside their current bassist, Ricky Phillips.

Lawrence Gowan, the band’s keyboard player / vocalist stole the show for me. I could clearly see why Tommy Shaw invited Gowan into the band back in 1999. His vibrant stage presence brought non-stop entertainment for the crowd, plus he’s one heck of a ham for the camera. Towards the end of the show, the rest of the band left the stage and Gowan played solo, incorporating personal stories with well known cover songs. At the end of the night, they closed out the show with Renegade, a crowd favorite. It was nice to see a classic rock band who appreciates their fans and doesn’t shy away from playing songs that they know the crowd wants to hear.

Would I go see Styx again? Absolutely! While I’d love to still see the band with their massive stage setup from a photographer’s standpoint, I think that this show in Westbury offered a uniquely intimate setting for fans and was an experience I’ll never forget. Thanks to the band, management and venue for having me out to see the show!

Below is the 21 song setlist from the night:
The Grand Illusion
Too Much Time on My Hands
Fooling Yourself (The Angry Young Man)
Lady
Lorelei
Man in the Wilderness
I Am the Walrus
(The Beatles cover)
Light Up
Snowblind
Suite Madame Blue
Miss America
Lights
Space Oddity
(David Bowie cover)
Crystal Ball
The Khedive
Pieces of Eight
Blue Collar Man (Long Nights)
Rocket Man (I Think It’s Going to Be a Long, Long Time) / Bohemian Rhapsody / (Sittin’ On) The Dock of the Bay
Come Sail Away
Rockin’ the Paradise
Renegade 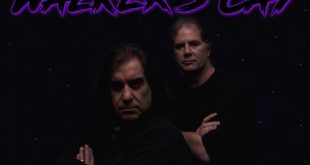 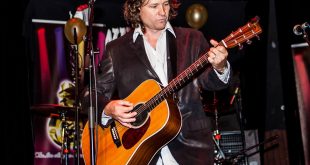 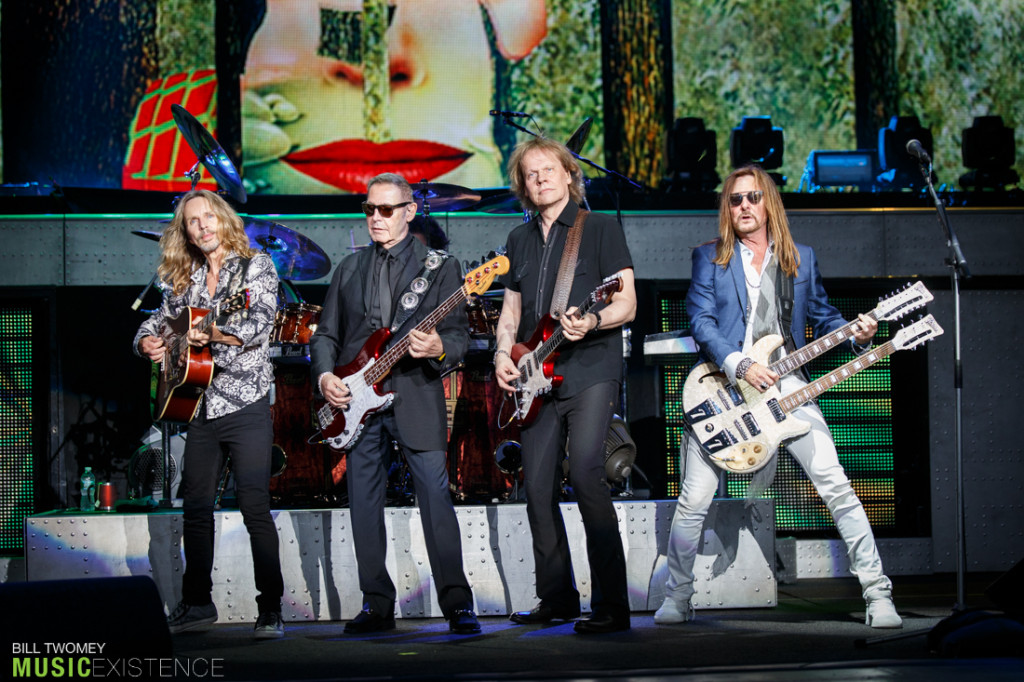