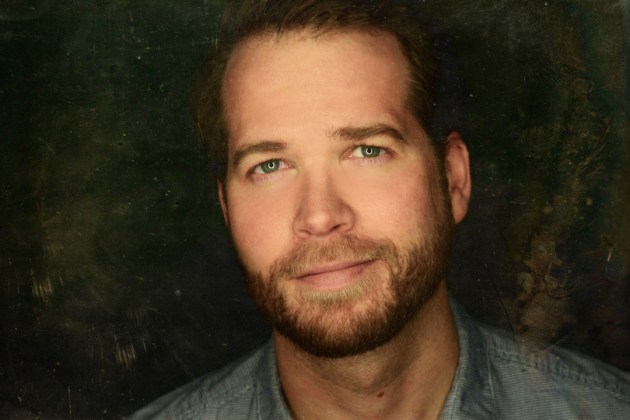 4
SHARES
FacebookTwitter
1. Your new single “I’ve Gone Away” sounds very personal. How easy or hard is it for you to write and then put out to the public songs that come from a very personal place?

Even non personal songs are difficult to put out there to me. I just mentally try to separate myself from them when I release them.  At that point they mean different things to different people.

2. You cite listening to your parents record collection at an early age to be a big influence on your music. What was it about artists like Springsteen and Dylan that really spoke to you?

Springsteen was what we listened to on family vacations, so I just always associated it with good childhood memories.  It always reminds me of my family and home when I hear Springsteen to this day.  Dylan took a while longer hahah.  My dad tried to get me to listen to him when I was 16 and just started writing.  I couldn’t stand his voice and thought my dad was just an old fart.  Then when I was about 22 and lived on my own for the first time, God I was obsessed with Dylan.

3. What was growing up in Maryland like for you? Did you always want to be a musician?

It was unfairly normal.  In high school I rarely did anything on the weekends besides play my guitar and sing and write.  I was pretty fixated on it.  I knew nothing else besides the suburbs of Maryland so my writing was fairly innocent sounding.

4. Moving to New York is a big change. How did being in a new state effect your music?

Moving to New York had the biggest influence on me as a person and as a writer.  I was and still am more inspired by so many of the undiscovered, unknown artists I have seen play in small cafes in the village than I am by the biggest headliners.

5. What was the experience recording Live From Eddie’s Attic like for you?

Haha well to be honest that record is a collection of open mic performances.  I can’t listen to that record without cringing sometimes now but I’m still so happy I have that recording.  I was truly new to performing in every possible way.  That venue is still one of my all time favorites.

6. You have put out many records in the past, and are in the process of releasing a new one Hummingbirds. What can fans expect from this new venture?

Now that the record is mostly finished, I find that it is indeed very honest and personal on so many levels.  A lot of my previous recordings spoke in metaphor and vivid imagery, whereas this one is pretty straightforward and honest about this particular phase of my life.  I find it harder to share some of these songs because of that.

7. What is the first and last record you bought?

I can’t really remember the first, though I think it was probably Nirvana Nevermind, or Green Day Dookie.  The most recent was probably Chris Stapelton, Traveler.

8. We are well past the halfway mark of 2016. What have been some of your favorite LP’s of the year?

I am ashamed to admit I am a slow digester of new music.  I often find myself telling friends, “hey have you heard this album?”  And they say, yeah, I got really into that a few years ago.  I guess if I had to pick I would say Rachel Platten, Wildfire.  She’s a great writer and has a real gift for melody.  I also played a writer’s round with her almost 10 years ago in Brooklyn.  You don’t have to believe me, but it’s true.