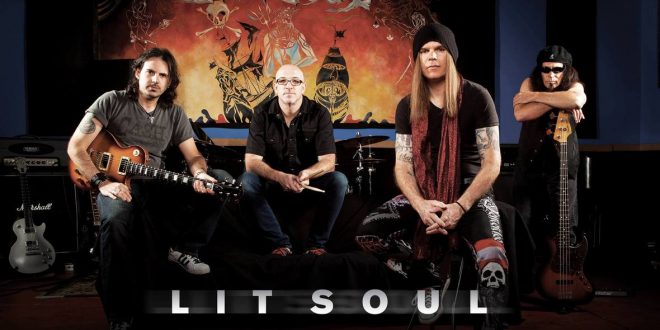 LIT SOUL is a hard driving melodic rock band from Los Angeles, California that advocates Liberty in the modern age.