OZY, the first and favorite information source for the Change Generation, and the Fusion Media Group (FMG), the multiplatform destination for the rising American mainstream, today announced the inaugural OZY FUSION Fest to take place Saturday, July 23 from 10:30AM until 9:00PM, at Rumsey Playfield in NYC’s Central Park (http://www.ozy.com/ozyfest2016).

OZY FUSION FEST is something you experience — not something you just attend. Rumsey Playfield in the heart of Central Park will be transformed. Attendees can experience interactive art, provocative speakers, inventive food and live music. They can also meet new people, play games and shop the Good Sh*t Bazaar. All of your favorite things — in one place.

A celebration of the timeless art and power of thinking, the theme of the inaugural event is where the world can and should be heading in the next decade. From social scientists to innovators, to actors and political heavyweights, to music producers-turned-hotel moguls and “agitators” who rock the boat – thought will be center stage.

Exciting Performances From Musicians and Comedians:

ABOUT FUSION / FUSION MEDIA GROUP Through impactful journalism and smart commentary, FUSION covers the stories that matter to the new, rising American mainstream. FUSION content is available to audiences across a broad range of platforms including cable television, FUSION.net, various OTT providers and social media platforms. FUSION will be a part of the recently announced Fusion Media Group (FMG), a division of Univision Communications Inc. (UCI). FMG is a collection of brands that speak with an authentic voice and a convention-breaking, youthful perspective. FMG will include UCI’s interests in FUSION and El Rey as well as The Root, The Onion, A.V. Club, Clickhole, Starwipe, Flama, Univision Digital and Univision Music.

ABOUT OZY OZY Media was founded by former CNN and MSNBC anchor Carlos Watson and former Media M&A executive Samir Rao. These Harvard alumni launched OZY Media in 2013, with a belief that “more is possible” and a commitment to prioritize “what’s new and next.”

OZY.com is a daily culture and news magazine crafted for the Change Generation, curious minds ranging in age from 18 to 80+. At 400 million strong, they are driven by purpose and inclined toward social action. Now reaching more than 20 million people a month, OZY has been “ahead of the curve” more than 200 times — producing original profiles on people, places and trends months before they hit traditional media. OZY’s flagship franchises include the Presidential Daily Brief (PDB), Rising Stars, and Good Sh*t. The PDB is delivered each morning to more than 1.5 million subscribers, providing a recap of what is happening in the world and why it matters. The PDB is frequently curated by a wide range of guest editors who are thought leaders and influencers in their fields, including Bill Gates, PBS’s Gwen Ifill, House Speaker Paul Ryan, President Bill Clinton, former British Prime Minister Tony Blair, former Secretary of State Condoleezza Rice, and Arianna Huffington. 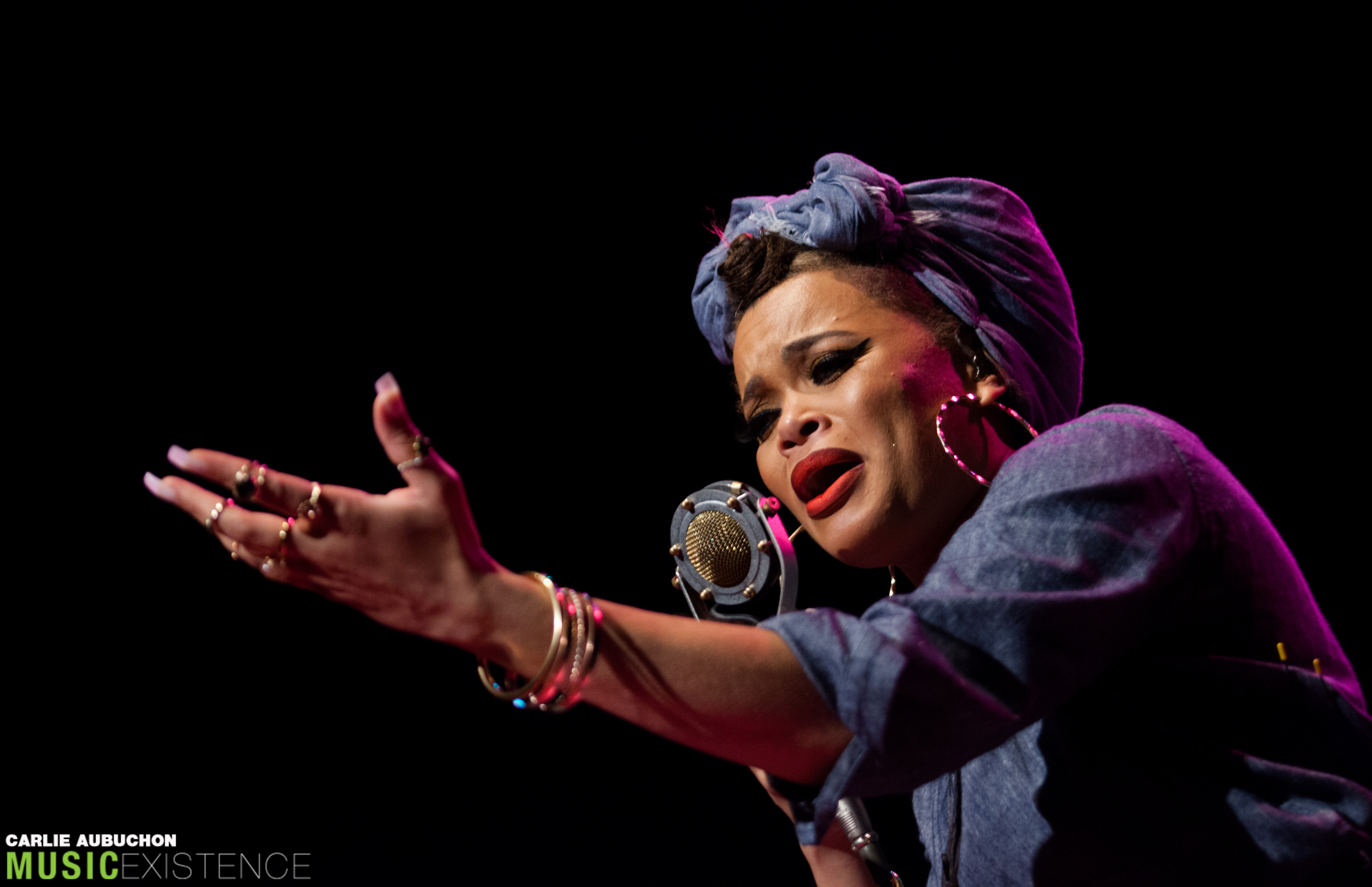 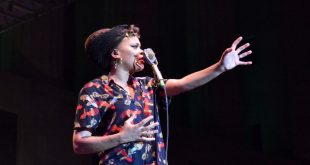 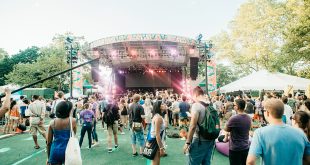