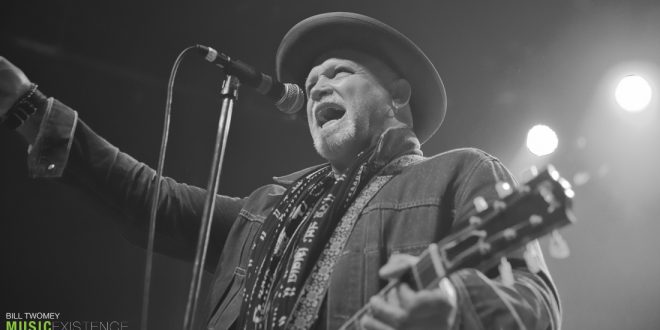 Whitford/St. Holmes, the supergroup led by Aerosmith guitarist Brad Whitford and Ted Nugent vocalist Derek St. Holmes is out on the road in support of their newest studio album Reunion. Brent Fitz from Slash’s band Myles Kennedy and the Conspirators is filling in on drums in place of Tesla’s Troy Luccketta.

It was a real treat to see Whitford/St. Holmes open up for Whitesnake. I’ve always been a fan of Aerosmith and Ted Nugent. During their set they played several new numbers of their new studio album. However, the highlight of the set was watching them tear up medleys of Aerosmith and Ted Nugent classics, such as Last Child, Hey Baby, Train Kept A-Rollin’ and Stranglehold.

The new studio album Reunion is available for purchase on Amazon and iTunes. Check out our photos from the show.

Resident Music and Photography addict from Northern, New Jersey.. USA. Got into both music and photography at a young age.. it's been history since!
@billtnj
Previous From States Away Debut New Video and Announce Sophomore EP
Next Cane Hill Premieres New Video for “You’re So Wonderful”