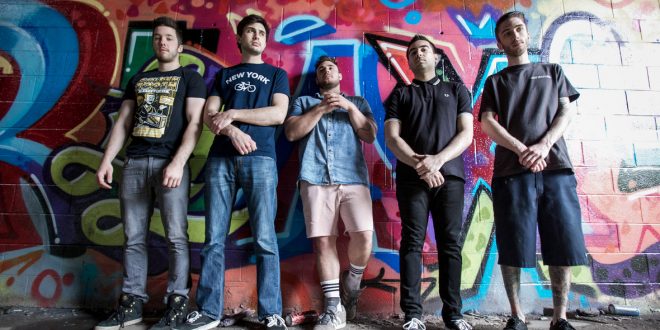 From States Away Debut New Video and Announce Sophomore EP

New York pop-punk band From States Away has just completed work on their sophomore EP Hypervigilant, produced by Chris Piquette (formerly of the group Trophy Wives).

“‘Fight or Flight’ is the introduction to the story of ‘Hypervigilant’,” says vocalist Chris Lauletti. “It depicts the initial journey a person begins to go through when they start to feel anxiety/depression for the first time. We shot the video over a span of two days with Alex Tuttle from Idealist Media Services, who we’ve worked with in the past. We attempted to capture the energy of our live performances, and utilize time manipulation to communicate the lonely feeling that often comes with the beginning of that initial journey. “

The name From States Away also hints at the band’s formation, as the members reside in NY, CT and NJ. The distance didn’t slow them down though, the group won the 2015 Warped Tour battle in Hartford after forming only a few months prior.

Pre-order Hypervigilant here and receive an instant download of “Fight or Flight” now.

About From States Away:
From States Away is a pop punk band with members from NY, CT and NJ. Since their inception in March 2015, the group has quickly developed a local following; having toured across the northeast including a spot on the 2015 Van’s Warped Tour.

Tags "Fight or Flight" From States Away Hypervigilant Trophy Wives 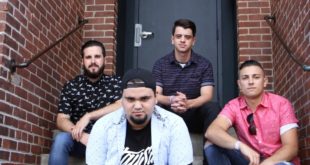