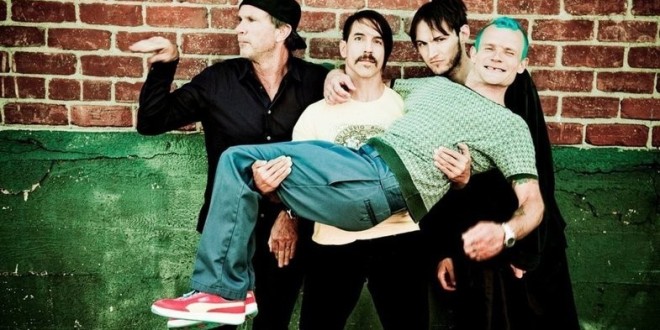 Today, Grammy® Award-winning Rock and Roll Hall of Fame inductees Red Hot Chili Peppers release the title track from their upcoming new album The Getaway, which will be released by Warner Bros. Records on June 17th. The track is available as an instant download, along with the previous single “Dark Necessities,” to those who pre-order the album here. It is released around the world today via all digital retailers and is available for streaming on Spotify.

The Getaway was produced by Danger Mouse and mixed by Nigel Godrich. Red Hot Chili Peppers’ previous album, I’m With You, was released in 2011 and topped the charts in 18 countries.

The Red Hot Chili Peppers will perform at a variety of music festivals around the world this summer, including headlining Lollapalooza in Chicago on July 30th. Please see below for all upcoming dates. 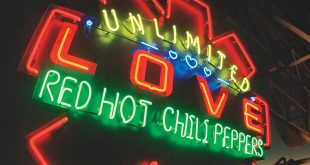 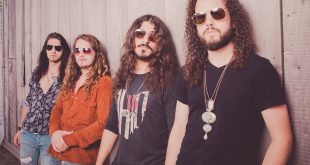