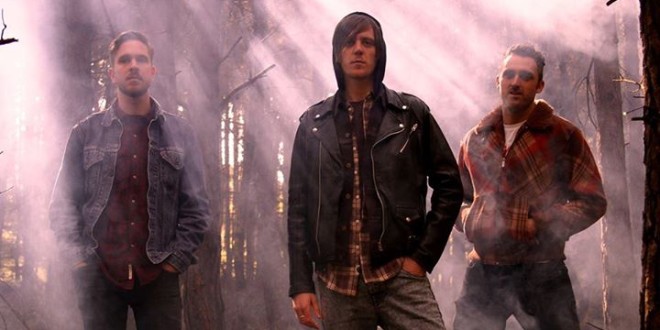 ‘Futurist’ is the first single taken from the forthcoming album Familiar Strange from Southampton alternative/psych band MATHS AND THE MOON. This track takes a musical diversion from their psychedelic roots and into full alt-rock territory. The video was filmed on location in the New Forest and in the band’s studio. It follows the story of a man convinced he isn’t from this planet and his desperation to find a way home. Does he make it, or was it all in his head?

“Patrick I’m picking up frequencies, I can feel them, my time has come… Keep on dreaming, keep on flying.”

“Welcome to the world of Maths and the Moon, a UK group who play dark psych music. Yes, that’s dark, because while their music pulls you through a drug fuelled landscape full of shifting shapes as usual, their sound and vocal is tinged with menace.” – Supajam

Previous Gallery: Newton Faulkner at the O2ABC Glasgow, 03.04.16
Next The Struts Premier “Put Your Money On Me” Music Video