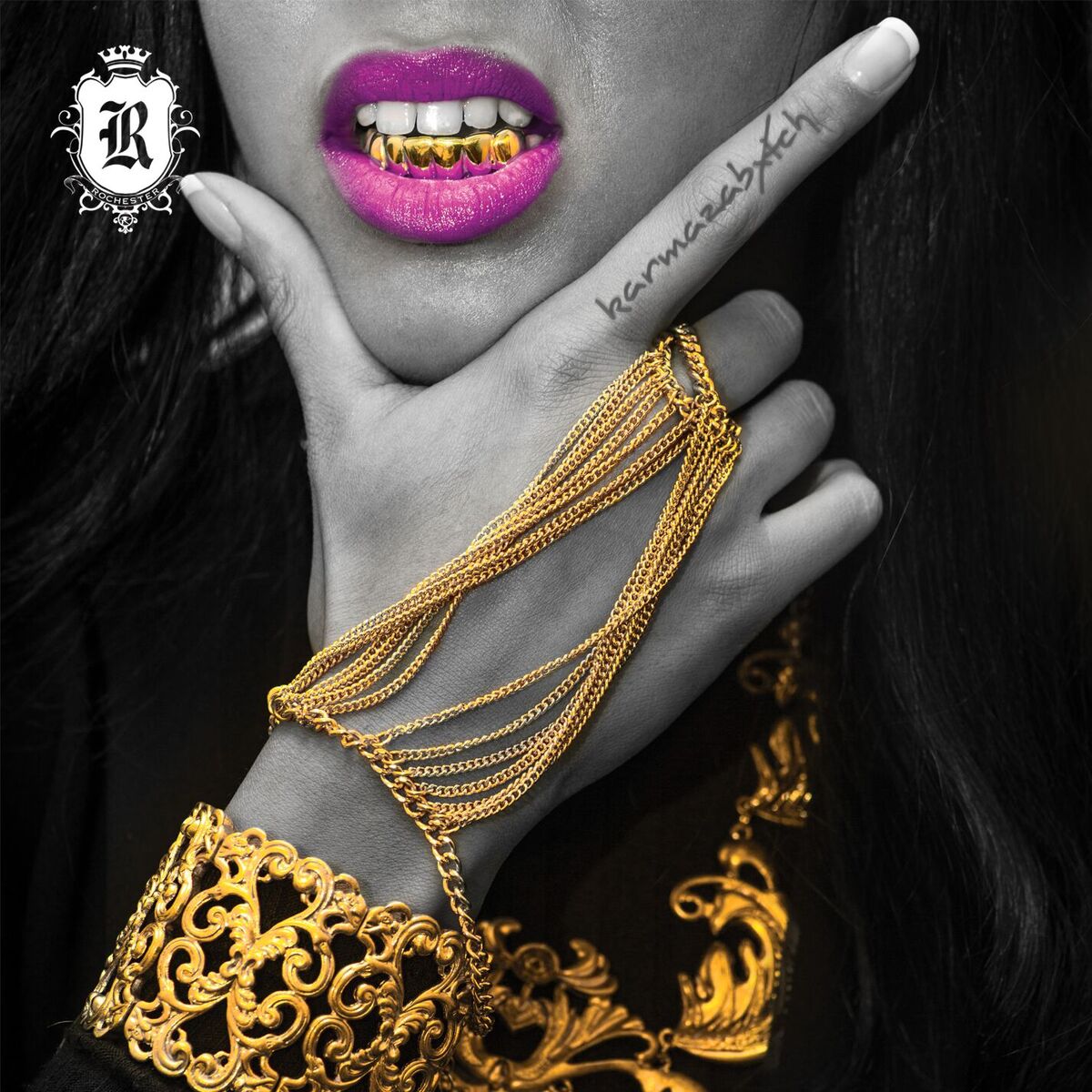 “Karmazabxtch,” the highly anticipated EP from Rochester AKA Juice contains 8 original tracks with the bulk of production being handled by some of Toronto’s top up and coming producers. Karmazabxtch is a collective assembly of mellow and uptempo hip hop, hard hitting basslines and catchy hooks. Whether it’s drawing inspiration from a recent trip to his home country of Jamaica to write the club smash “Bad Girls.” Looking inwards at his own love life in order to write his current single “Wounded Lips.” Or showing off his killer instinct and aggression in the high energy track “Lucille.” Karmazabxtch exposes every side of Rochester’s artistry giving listeners an in depth look into The Juice!

The city of Toronto Canada is once again in the Hip Hop lime light thanks to industry heavy’s such as Drake, The Weeknd, Boi1da, and Wondagurl. No stranger to this spotlight is Toronto emcee Rochester commonly known as Rochester aka Juice. Born Jason Rochester, this Rexdale native grew up dabbling in the art of rhyming, crediting Marvin Gaye, Dennis Brown and Jay-Z as major music influences. Rochester’s big break would come in 2002 when he outperformed all his opponents during FLOW 93.5 FM’s Soul Search Competition. From then on there was no looking back for this young talented prodigy.  Rochester’s quick ascension earned him a spot on the MuchMusic campaign that launched its urban video station MuchVibe. He became the face for Athlete’s World/Bata Canada’s “The World Is Yours” national ad campaign. He penned the theme song for “Basketball City” on Sportsnet/Raptors Television, and went on to win Universal Music Canada’s “My Block” remix contest for the song “Too Long.”

Rochester’s debut album, A New Day (2005), earned him top star reviews via print and online music blogs with the video for the albums smash single, “Do It,” collecting over 60,000 YouTube views upon release. Achieving instant notoriety amongst Canada’s Hip Hop elite, Rochester went on to do collaborations with Drake, Ray Robinson, Kardinal Official, and Shawn Desman.

Fast forward to today and we see a veteran who has shared the stage with top tier talents such as Chris Brown, Ludacris, Snoop Dogg, Kanye, G-Unit, Obie Trice, Nas, Kardinal Offishall, and Busta Rhymes. With the release of his brand new EP, “Karmazabxtch,” Rochester is set to once again make waves within the Canadian music industry.

Stephen Vicino is the founder of MusicExistence.com. He created this site to give talented musicians a voice and a way to be discovered.
@@svicino
Previous Indie jazz album- “Songs for a Ladies’ Man” now on iTunes.
Next ENTOMBED A.D. announce spring tour dates with AMON AMARTH & EXMORTUS 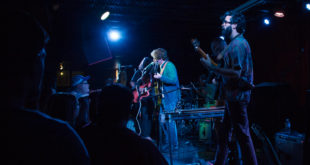 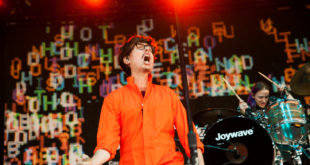 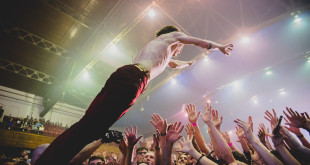