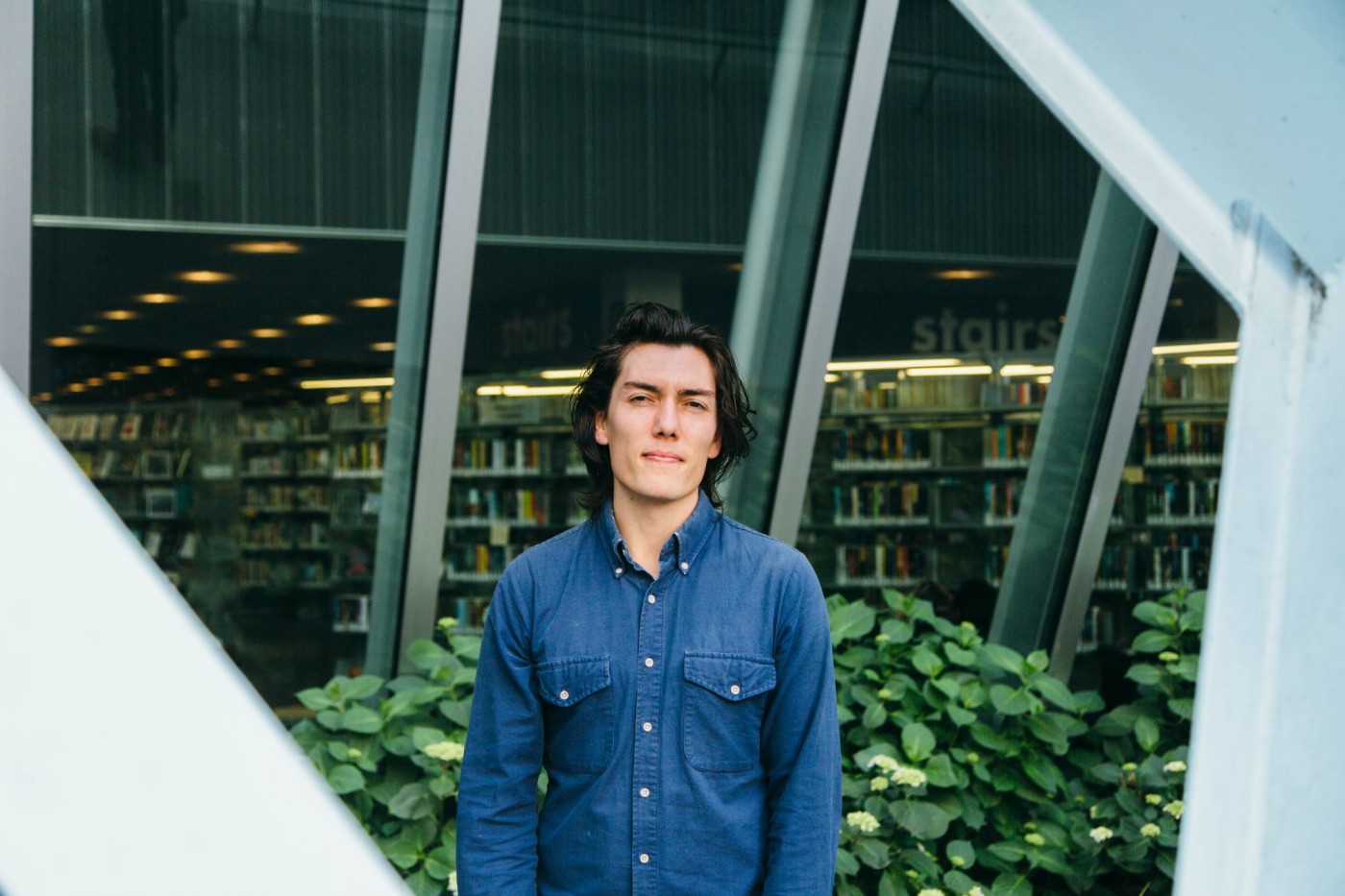 I recently caught up with Austin Crane, singer-songwriter of Valley Maker. Valley Maker released their latest full length record, When I Was A Child, on September 25th, 2015 and is currently on tour. Check out Valley Maker on Facebook, Twitter and on their website for tour and album information.

What is your songwriting process like? Is there a perfect atmosphere?

I’ve written songs since I was 13 or 14 years old, when I started playing the guitar so it’s been a natural impulse. In the season of this particular record being written, I was getting my masters at University of Kentucky and I just moved there from South Carolina and I didn’t really have much of a context in Kentucky. So a lot of these songs just came out. It was a pretty intense season for me, getting my grad studies together. [Songwriting] became a way to have different conversations about my personal life, whether that was questions of faith and doubt or questions of family, questions of place or belonging or love and commitment, issues that define our lives in different ways. Songwriting is a way for me to engage with some of those topics and make sense of them. I try to write songs in a way so that they have mystery and some interpretation across a wide spectrum, so that it often has a quality for us to inhabit it differently in different moments in time.

How has your upbringing affected your music?

I grew up in a relatively small town between Columbia, North Carolina and Myrtle Beach. I had a great upbringing and I don’t feel like any part of this album is me lashing out about what I experienced growing up. I’m thankful for a lot of it. I had a fairly conservative, Evangelical, uniquely southern upbringing. I moved around a bit and encountered differences in different people’s lives; questions surfaced and music has been one way to make sense of that.

Is there a message you hope to convey to listeners of your new album? Or a feeling you hope to evoke?

I would say that there’s not one general message that I want to convey. For me, what the song means often changes, and I think that what a song means to me doesn’t have to be the same as what it means for you. I think that’s what’s so cool about music. But I did want to create a record that had a unique atmosphere. Maybe a uniquely contemplative, sort of spacious atmosphere, and to meet that with some energy too. I wanted to meet some of the urgency of the songwriting with open, spacious treatment. I wanted you to feel like you’re in the room where the songs were recorded.

Are you listening to any songs or artists on repeat lately?

I’ve been into a lot of African guitar music. A lot of Sidi Toure, Tinariwen, and Boubacar Traore.  It’s really inspiring to me just in terms of composition and the way the songs move.

Are there any must-haves on tour to keep you from getting homesick, or are you happy to get away and travel?

Austin: I do really like touring. Even though I’ve been working on this project for the last 5 years and performing, I haven’t really toured that much. So I’m still trying to figure all that out. But I’m married and I have a dog and I do miss them. Lots of pictures, some good phone calls, and FaceTime. What has been really cool about touring is that a lot of people that have meant a lot to me in my life have been spread out across the country and I get to reconnect with those people. You can have people ride along for a couple days. One of the best things about touring that is really exciting for me, besides playing music is getting to connect with different people and getting to meet new people.

Tags Austin Crane Valley Maker When I was a Child 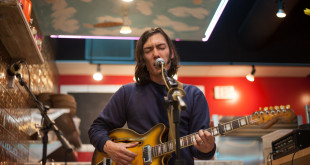