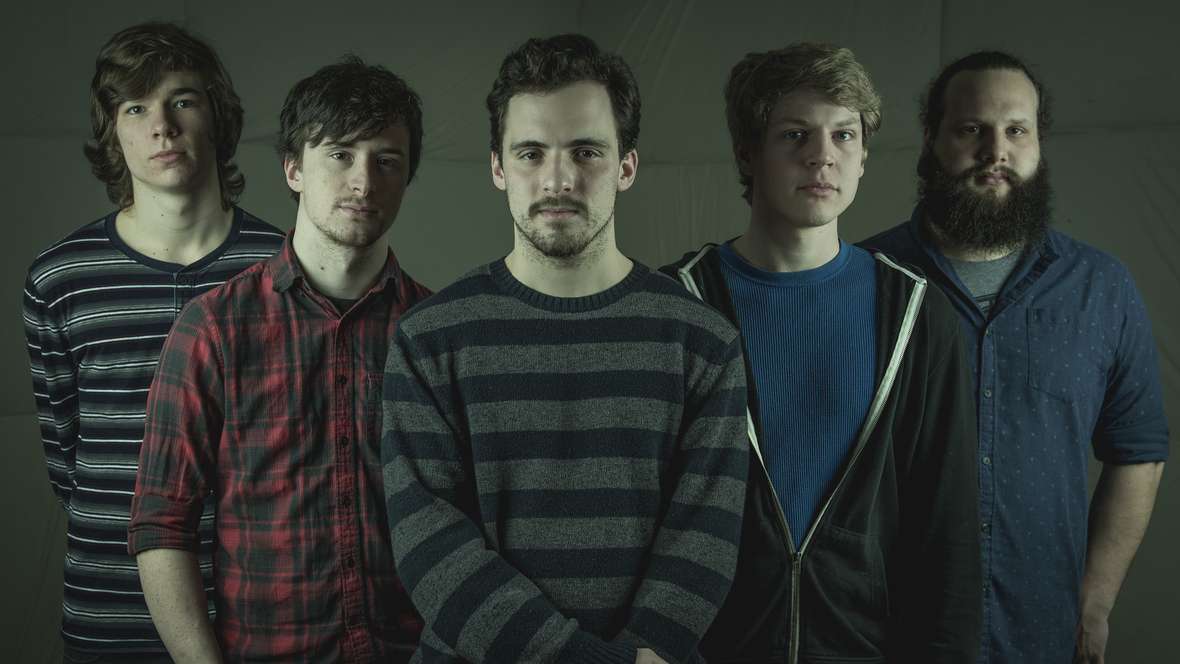 South Carolina post-hardcore outfit The Apprehended and New Jersey pop-punk outfit With Friends Like These have joined forces on the forthcoming The Alive On 95 Tour. The bands are pleased to announce the first set of dates with more to be announced at a later date.

“The Apprehended is a band that thrives on the stage and on the road. We always love to see new and old friends while seeing the country. This time around we’re going to be playing some brand new tunes that will be released later this spring, so come and check those out and meet our new best friends With Friends Like These.” – Matthew Snow (Bassist) 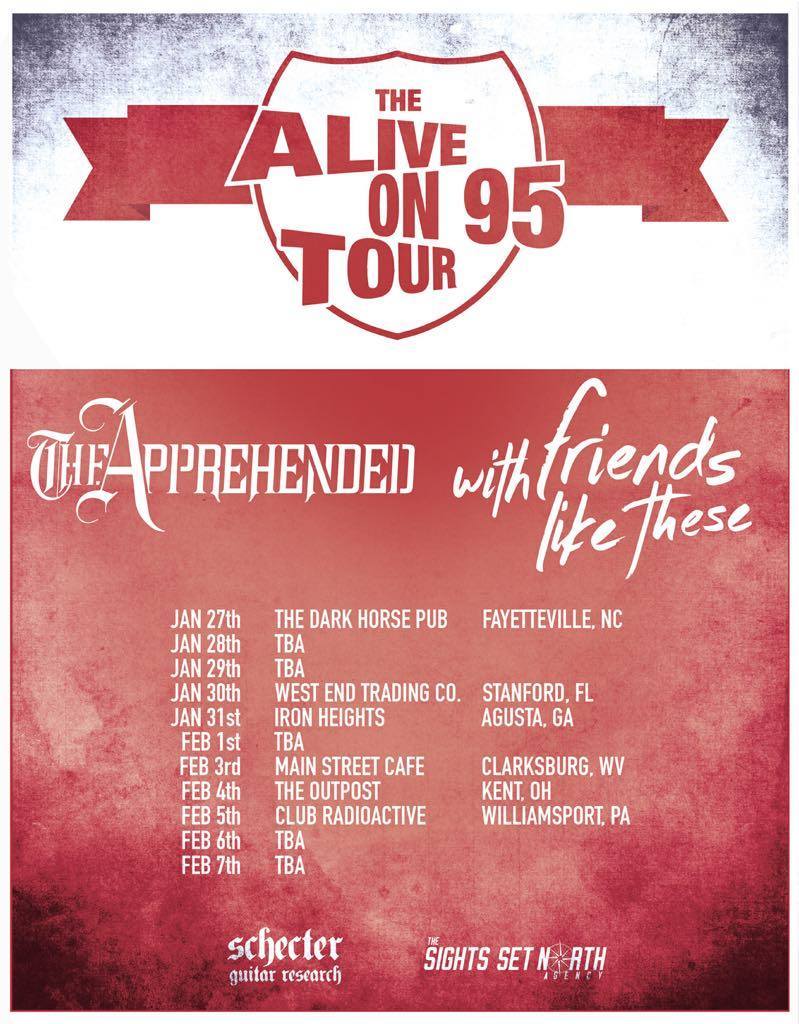 The Apprehended take the technicality of modern progressive metal, mix it in with the anger and aggression from metalcore, add a dash of chaos, and a healthy helping of big anthemic, sing along choruses and mix them together. The Apprehended strive to make forward moving music with nods toward traditional styles within their genre. Honest lyrics with powerful instrumentation drive this band to the edge of chaos and back. With a live show that has been described as volatile, venomous, and chaotic The Apprehended’s stage show is not one to be missed.

With Friends Like These recorded their debut full-length album with Andrew Wade (A Day to Remember, Neck Deep, The Ghost Inside). With everything from pounding, technical breakdowns to soothing acoustic guitar, melodious textures of pianos and synths to an a capella choir and a bridge you’d expect to hear in a Zac Brown Band album, they provide versatility that will give any listener something to love. The band released their first two singles via YouTube. The album is set to be released early 2016.