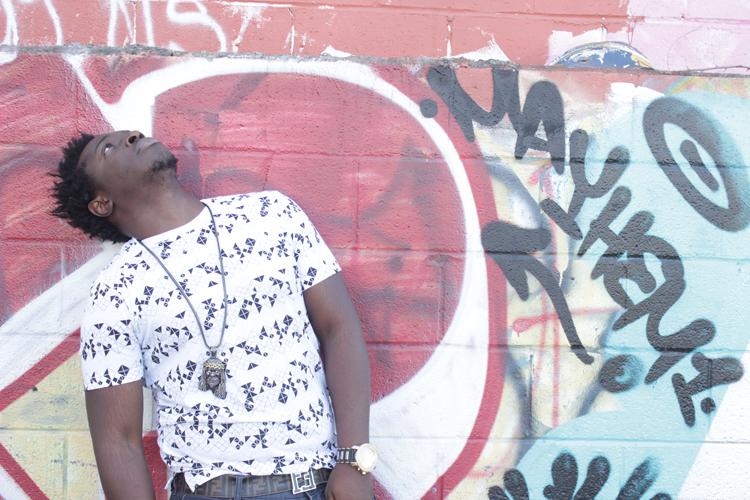 Messiah B’s innovative idea of RockTrap can be heard in his upcoming sequel album “Audio Paradise II”, that will be released on March 2016. He combines these two energetic genres into one interesting melodies and rabidly spit lyrics. RockTrap can become the next big genre for 2016, with hits like “Fiji” and also, on the album his collab with Young Thug “Relax”. I totally could jam out to this Rockstar! Follow him @MessiahB_MVP on twitter.”

Messiah B was born in the south end of London and was raised by his mum, while his dad moved to America in search of a better way of life. He played Soccer for most of his life, but has always had a passion for music and entertainment. It wasn’t until he was nineteen that Messiah then came into his full musical potential and began to record tracks. Now in 2016, he revolutionized Trap Music by creating a new genre called “RockTrap”.

Stephen Vicino is the founder of MusicExistence.com. He created this site to give talented musicians a voice and a way to be discovered.
@@svicino
Previous The Apprehended and With Friends Like These Announce The Alive On 95 Tour
Next PREMIERE: The Von’s “Cry Of War”