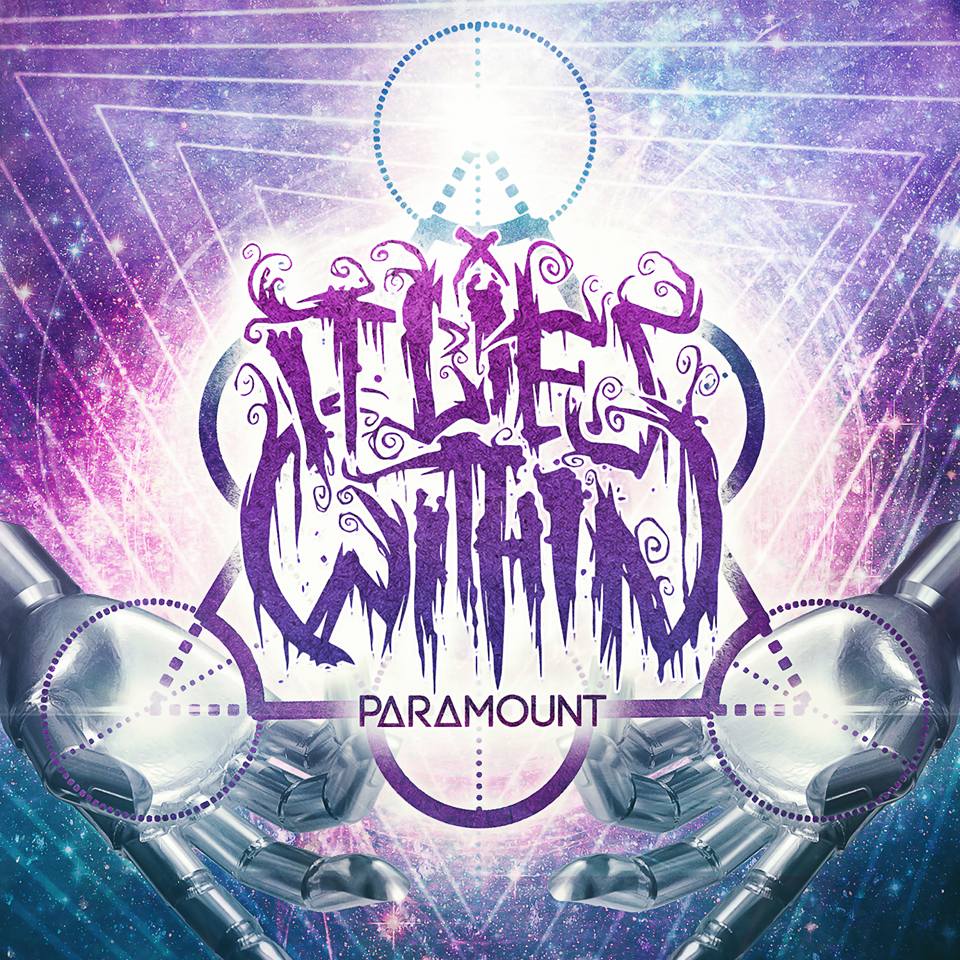 Album Review: It Lies Within – Paramount

It Lies Within kicked off 2016 with a new album titled Paramount. This is the band’s second full length record and features  guest vocalists Telle Smith from The Word Alive, Ryan Kirby from Fit For A King and Jonny Mcbee from The Browning . Paramount is an intricately produced album with a variety of components that make It Lies Within stand out from other current metalcore acts. The band plays around with tempo fluctuations and mixes in different elements from other genres, which help create a solid record. The quintet originates from Flint, Michigan with members Kamron Mead on drums, Erik McKay on bass and vocals, Zachary Scott on vocals, Matthew Groshart on guitar, and Kyle Dameron also on guitar.

In one minute and six seconds, intro track, ‘Open Your Eyes’  launches the vibe and emotion  Paramount sets out to deliver. It leads into ‘Ecdysis,’ which has a blend of EDM in the background that allows for McKay’s subtle vibratos and Scott’s vocals to stand out from the instrumentalization.

‘Starscream’ has a quick-paced opening with an exchange between the heavy guitars and synths that ties in Scott’s growling vocals right from the start. As the track progresses, McKay sings with a significantly lighter vocal arch that helps contrast the rest of the song. Mead leads at the outro with a very clean and crisp drum sequence.

The fifth track is ‘Never Surrender’ featuring Telle Smith. It’s an aggressive and poignant composition from beginning to end. The lyrics demand for its listeners to stay true to themselves regardless of what disapproving peers may think. In the middle of the track the guitarists have a moment where they stand out from the rest of the band with a series of engaging  riffs.

‘Light The Way’ has a distinct feel that separates it from the rest of Paramount. It progresses at a slightly slower tempo. Right before the two minute mark the drum sequence laid out by Mead will make audience members jump in the way only metalcore fans know how.

Jonny McBee, who also co-produced the album, is featured on the eighth track ‘Depths of Struggle’. This is the song where It Lies Within shows its heavy metal abilities with fast and precise drumming and equally fast guitars. The song culminates in  what seems to be an experiment with the digital board.

Paramount finishes with very strong tracks that encompass everything that It Lies Within set out to do. They created an album that features all their strengths while also adding a mix of varying elements from different genres.

For more information on this band including upcoming tour dates check them out at:

It Lies Within Homepage

Tags It Lies Within Metalcore Paramount 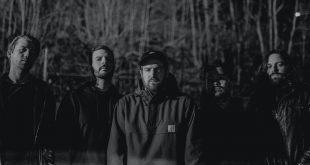 Hard rock doesn’t have to be riff-centric, and I get the idea that Spider Rockets …