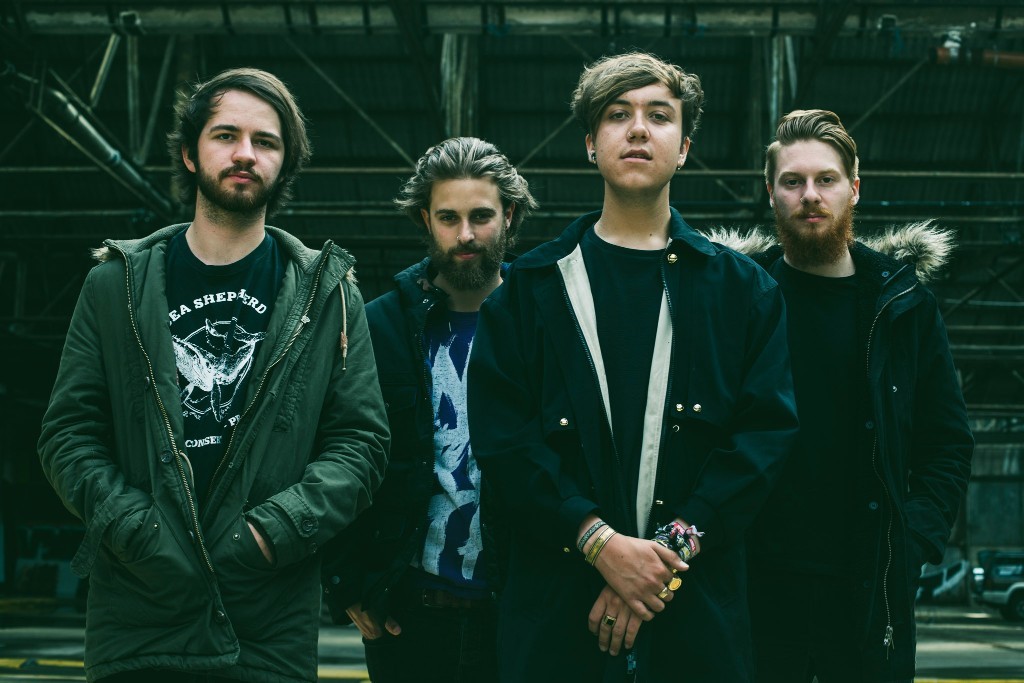 Their sophomore EP, Ruling Class Crooks is set for self-release on March 25th and was recorded and produced by Chris Coulter (Arcane Roots, Reuben, EMP!RE).

First single ‘Leave Me’, can be streamed below!

In 2015 the band played a stack of great festivals, including 2000 Trees, Leeds Festival and The Great Escape and toured with some great up and coming acts, like Fizzy Blood, Press To Meco, EMPIRE & Wayward Daughter. A UK tour will be announced imminently for March 2016 to support the release of ‘Ruling Class Crooks’.

The video for ‘Leave Me’, will be hitting your screens, soon!