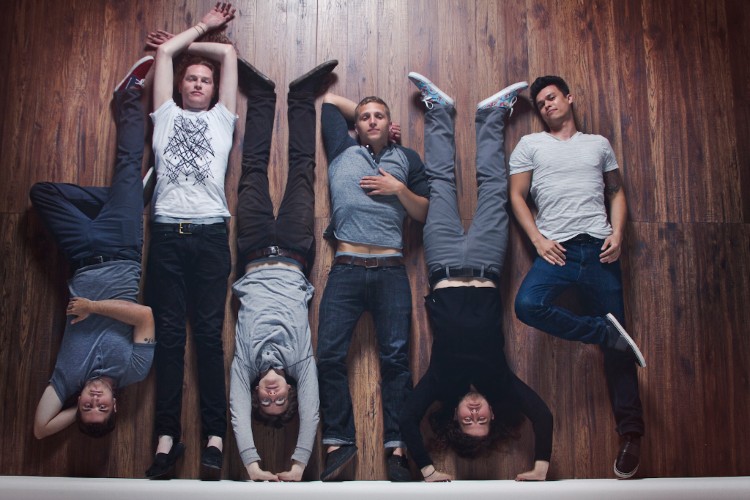 The Contortionist have released a “Rediscovered” version of their most recent LP, Language. The new version contains four re-worked tracks recorded and engineered by John Douglass and mixed/mastered by Jamie King. The rediscovered tracks are accompanied by four all new music videos for the same tracks.

The video for “Language: Rediscovered” is premiering today exclusively via Alternative Press Magazine. “This song was the result of our music naturally leading itself through new ideas developed onstage and in rehearsal,” says Keyboardist Eric Guenther. “In a way, you could think of it as an artistically selfish move. We want these songs to continue their evolution and life. I can’t wait to do something like this again. Reinterpreting the songs after months of experimenting onstage keeps the experience and energy fresh for everyone that celebrates them with us.”

Directed by Erez Bader, these four videos are by far the most intimate depiction of the band to date. The band previously premiered the first rediscovered video for the track “The Parable” via Prog Magazineearlier this month. The band released two original videos from the Language LP for “Language I: Intuition” and “Primordial Sound,” both directed by Corey Norman.