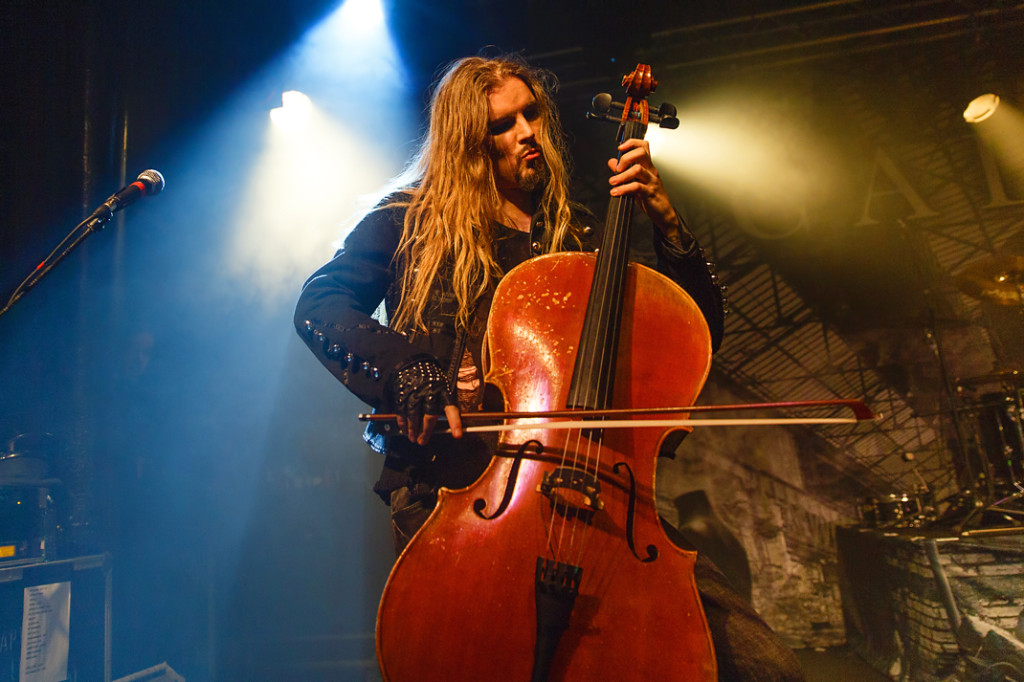 Apocalyptica visited the iconic Rock City in Nottingham as part of their tour with new release Shadowmaker, accompanied by vocalist and album collaborator Franky Perez.

Their set – a mixture of their famed instrumental work and vocal material – went down a storm at the packed alternative music venue in the United Kingdom.

The Finnish band also brought out support act Vamps, a Japanese hard rock duo, to perform their joint single Sin in Justice together for the first time. This was followed by additional covers, a performance of I Don’t Care (with Franky taking on the role of Adam Gontier, who featured on the original), and the new album’s nine-minute epic Dead Man’s Eyes.