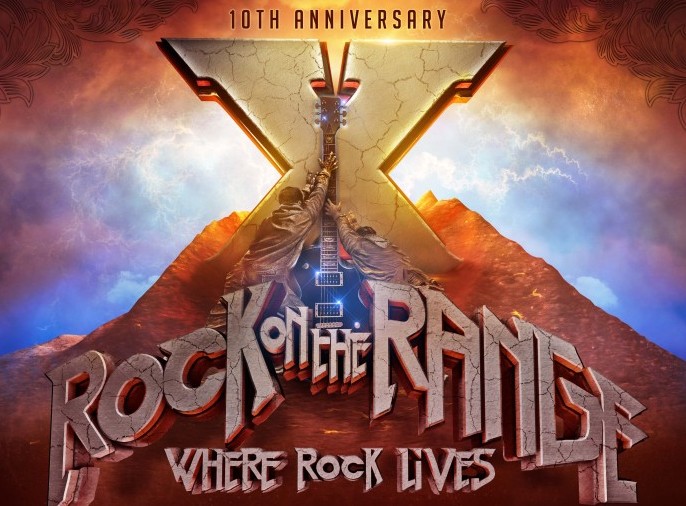 ROCK ON THE RANGE 10th Anniversary Line up Announced!

Rock On The Range–the largest and most-acclaimed rock festival in the United States–celebrates its 10th Anniversary May 20, 21 & 22, 2016 at MAPFRE Stadium in Columbus, OH. The incredible lineup features the legendary Red Hot Chili Peppers, hard rock titans Disturbed (who have returned after a 4-year hiatus), and rock icon/filmmaker Rob Zombie topping a lineup that’s packed with rock royalty such as Shinedown, Five Finger Death Punch, Bring Me The Horizon, A Day To Remember, Megadeth, At The Drive-In, Lamb Of God, Sixx:A.M., Hellyeah, and Pennywise, along with the genre’s hottest developing artists.

With three days of music on three stages, sets from rock’s favorite comedians in the Rolling Rock Comedy Tent, The Music Experience, new art installations, and unique onsite activities, Rock On The Range sets the standard for American rock festivals.

Disturbed says, “We’ve waited long enough, and so have you. Get ready, ‘cause Disturbed is back and we can’t wait to celebrate the 10th Anniversary of Rock On The Range.”

“Rock On The Range is easily one of the best festivals I’ve ever played. Looking forward to doing it again,” says Rob Zombie.

Vinnie Paul of Hellyeah says, “12 years after my last performance in Columbus, Ohio I have decided it’s time to bring the music of Hellyeah to the great rock & roll fans that attend Rock On The Range!! We are looking forward to kickin’ your ass at this great event!!”

Tickets for Rock On The Range have sold out in advance for three years in a row, with a monumental 120,000 in attendance over the three days of the 2015 festival. Die-hard fans annually travel from all 50 states and around the globe to Columbus for this festival, making it the largest of its kind in North America.

“Everything has been turned up a notch to celebrate the 10th Anniversary of Rock On The Range,” says ROTR co-executive producer of the festival for Danny Wimmer Presents, Gary Spivack. “From headliners Red Hot Chili Peppers, to the reunion of fan favorites Disturbed, to the welcomed return of Vinnie Paul and his band Hellyeah to the state of Ohio for the first time in over a decade, and countless others, it’s paramount that we continue to raise the bar so Rock On The Range remains the elite rock festival in America. We feel we’ve accomplished this goal and then some.”

A limited number of discounted tickets are also available for active military through Rock On The Range partner GovX.

Download the Rock On The Range mobile app (available for FREE via iTunes and Google Play) for festival information and band performance times.

Rock On The Range is supported by great sponsors including: Monster Energy, Jack Daniel’s, Zippo, The Music Experience (formerly known as Crazy Dave’s) and Bud Light. 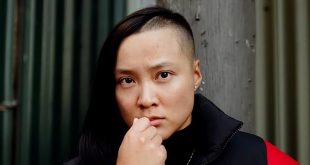