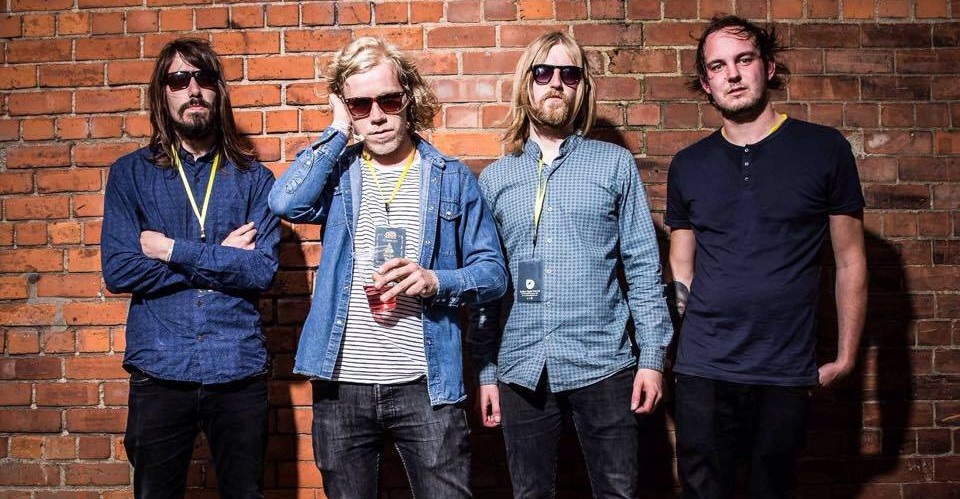 Hull, UK indie-rockers Audio Subscene have released their video for new single, ‘High And Dry’ (out now, via Warren Records)

With an Oasis-style Britpop swagger and some killer classic rock riffage, Audio Subscene will evoke and excite with their latest anthem, an ode to friends and loved ones. The band comments: “”High And Dry is all about having someone to depend on and never letting them down, the song means a lot to us and we feel it’s our best release to date.”

The release of the track itself has been funded by East Yorkshire DIY label Warren Records and the PRS Foundation, a partnership that has inspired Audio Subscene’s music, and motivated them to take it to a whole new level musically.

“Thanks to Warren Records and PRS Foundation we have been given a chance to work with industry professionals that wouldn’t otherwise have us on their radar and invest money in better recordings, mastering and press. We are over the moon with this release and with the partnerships we have formed throughout its process, we in turn only now desire to be the best band we can be and live up to the faith that people have put in our hands in giving us this opportunity”.

Audio Subscene formed in 2011, and have carved out a solid reputation nationally. The band are inspired by the likes of The Stone Roses and Black Rebel Motorcycle Club, and that classic, raw alternative sound certainly soaks through the band’s material, while their proper Yorkshire drive and work ethic has gifted them great shows (and dedicated fans) around the country.

Previous GWAR Announces “Midnight in the GWARden of New Year’s Evil” Show in Richmond, VA
Next Check out the new single and music video from singer, songwriter and producer Linda Lind – “All Night Long”