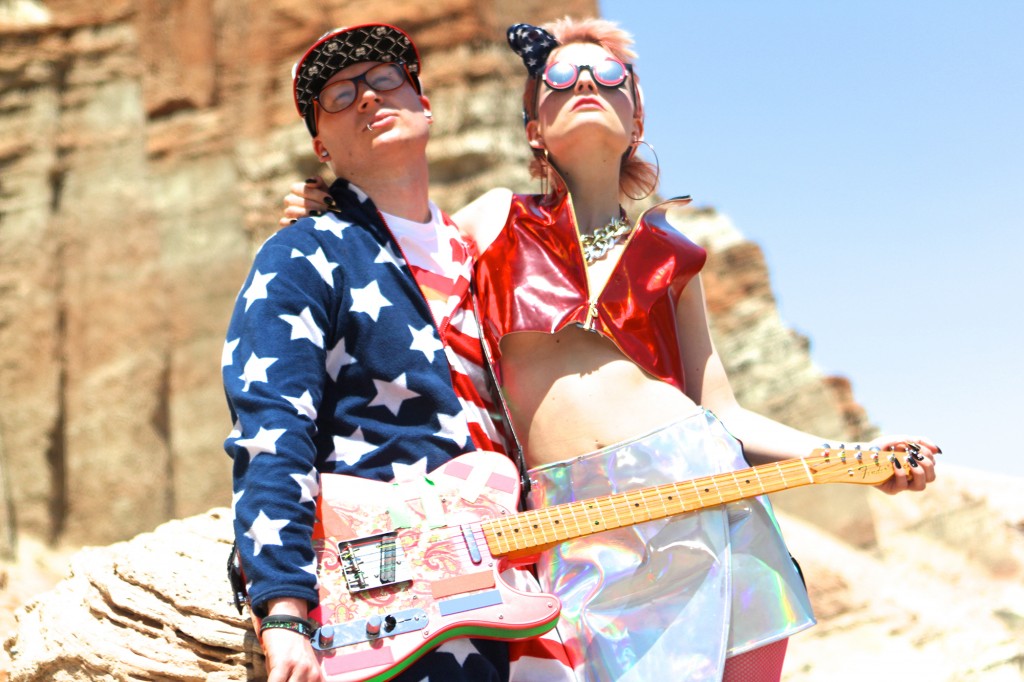 Tokyo Taboo are fast becoming a force to be reckoned with…

The band’s recent collaboration with Noah Shain (behind an iconic wave of new indie rock bands currently taking the world by storm) is a huge game changer. Noah is the silent force behind Dead Sara, the LA band who dropped their debut album and as a result of its high impact sound toured the world with mega-band Muse. Noah created a new impactful sonic identity for Dead Sara and, in turn, there many heads are turned and ears pricked up waiting to see what this next chapter will bring for Tokyo Taboo.