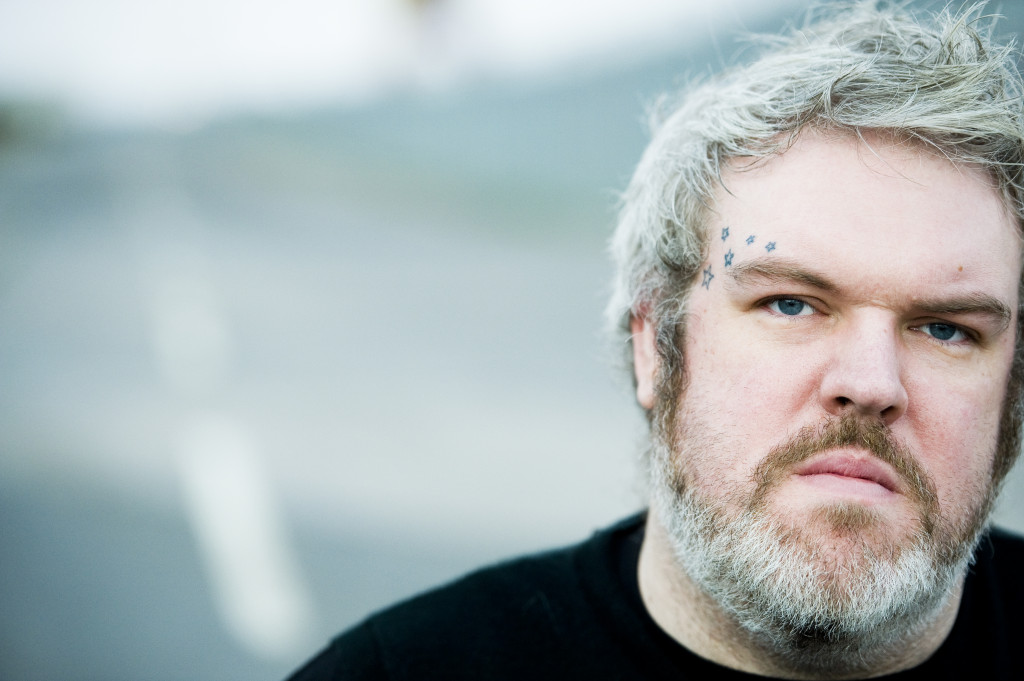 KRISTIAN NAIRN rose to international fame for his portrayal of “Hodor” on HBO’s hit series Game of Thrones. However, Nairn is also an accomplished musician and has been a professional DJ for almost two decades, holding down a residency at Kremlin, one of Northern Ireland’s most popular and enduring venues, for most of that time. He recently made his debut as a recording artist on Radikal Records with the release of his highly successful debut single “Up/Beacon (featuring Leanne Robinson),” which received rave reviews worldwide.

IDOLATOR premiered the track on Friday, September 11th, saying, “the song’s shimmering house loops aren’t too far from [Salt Ashes’s] synth-pop wheelhouse, and we’re totally digging the Madonna vibes she gives off in the verses.”

LISTEN TO THE TRACK ON IDOLATOR HERE:
http://www.idolator.com/7607542/hodor-dj-game-of-thrones-kristian-nairn-salt-ashes-new-music

“This is my second solo release,” Nairn says excitedly. “This time I had the privilege to work with the wonderful Salt Ashes.  I absolutely love the tone of her voice and I think it adds a very special edge to the track.  Writing with Salt Ashes was such an effortless process because she has such a great feel for this type of track. We already have three great remixes and a few more coming.”

In addition, Nairn will be performing another jam-packed “Rave of Thrones” in NYC during Comic-Con… this time at Time Square’s Hard Rock Cafe (1501 Broadway, NYC) on Friday, October 9th. Kicking off with a live discussion with Nairn and other surprise guests by host Zack Luye (Watchers on the Wall, Winter is Coming, and Game of Owns podcast) to discuss past seasons as well as a look ahead toward Season Six of Game of Thrones , Kairn will then take over the decks for his world-renowned DJ sets. Tickets are $45 and are available here: http://www.newyorksuperweek.com/en/Sessions/14153/Kristian-Nairn-Live-DJ-Set-and-MUCH-More 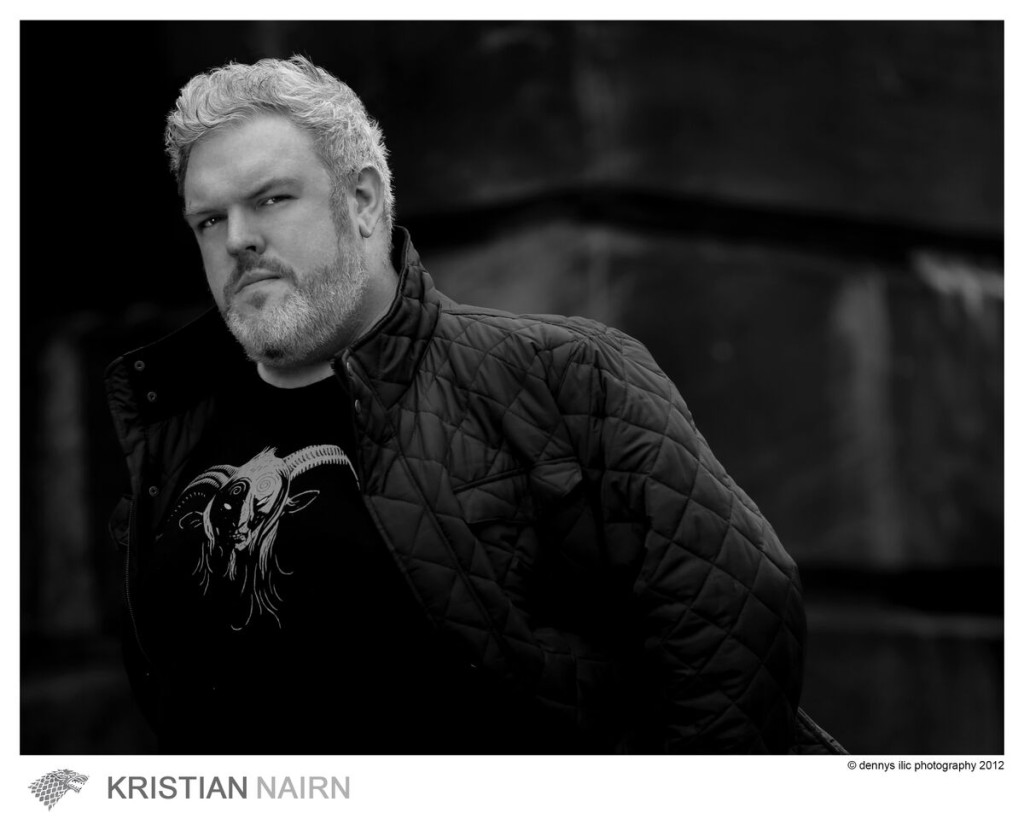