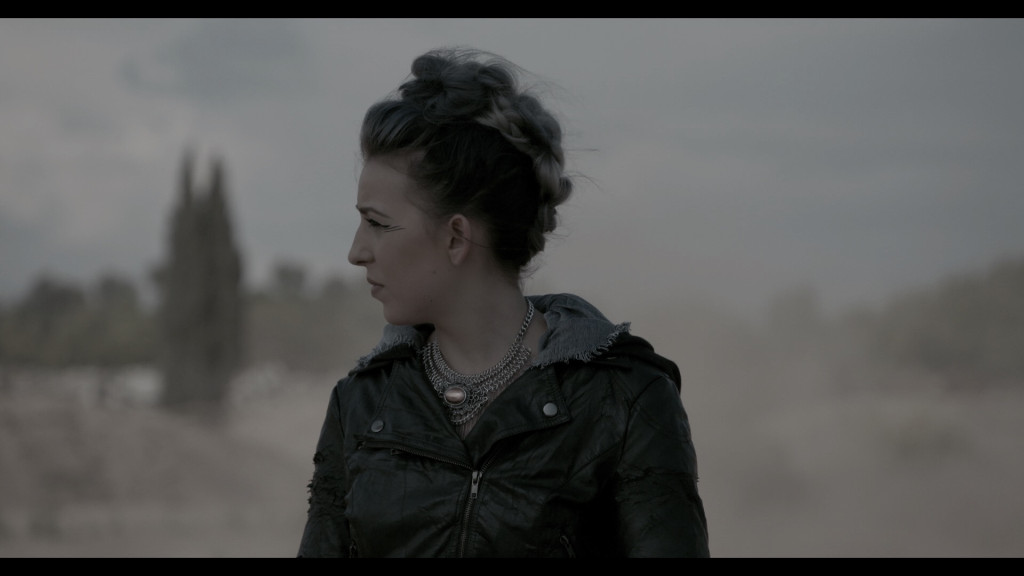 Molly Svrcina – aka SVRCINA (Sur-Cee-Nah) – is a Nashville-based singer/songwriter whose cine-pop/EMD inspired single “Lover Fighter,” that debuted in August on Popmatters.com, will be released on iTunes on Friday, September 11.

The inspiration for “Lover Fighter” is close to SVRCINA. “Growing up in a family where military service runs generations deep, I have always been awe-inspired by a person’s conscious decision to offer up their life in service to others,” Svrcina says. “And on the battlefield seen or unseen, perhaps the greatest evidence of love is the choice to lay one’s life down for others. ‘Lover Fighter’ was written to illustrate this kind of radical love and honor those, who in every circumstance, fight to endure and persevere to protect.”

Signed at 13 to a publishing deal (a year younger than Taylor Swift!), Svrcina has written over 400 songs to date, collaborated with Brazilian EDM duo Klauss & Turino for their single “Universe of Two” which she co-write. She has also collaborated with EDM artist Fred Williams of Built By Titans on “The Darkness” which is featured in the trail for the new ABC show “Quantico.”

SVRCINA will release her forthcoming full-length debut in winter 2015/2016.

NO FLAG (RAOUL KERR – BLOODYWOOD) Set to Unite with “Raise No Flag”!