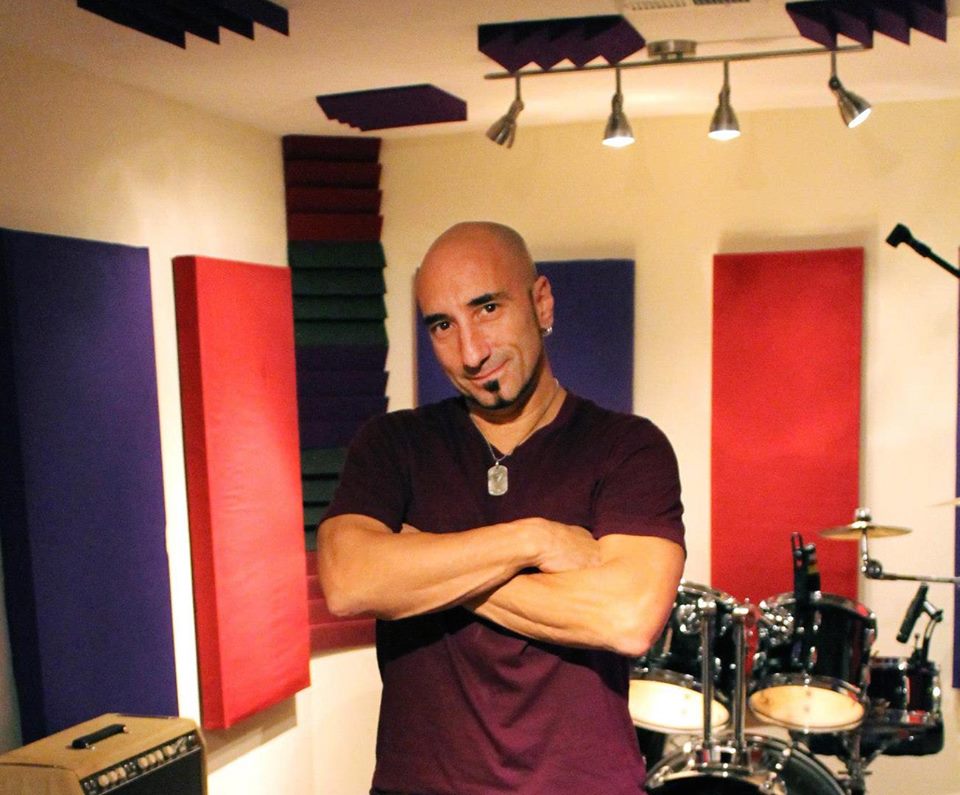 Singer / songwriter John Taglieri has just issued his new EP, True Believer – his first release of full on hard rock material since his debut full length album, ‘Leap Of Faith’ back in 2000.

The EP brings Taglieri full circle around to his melodic rock roots, a route he’s resisted going back down since that first release at the beginning of the century. “I’ve always been the kind of writer who writes anything that comes to me and I love to explore new places,” tells Taglieri. “I never wanted to be known as a one trick pony… so to speak. I went where my musical journey wanted to take me and that had some varied styles in it. Along the way the hard rock element was always there, but this EP brings it all the way back with a vengeance!!”

Recorded in his own Dawg Pound Studios just outside Boston, Taglieri himself played every instrument aside from the keyboards on “Above the Sunrise” (provided by Lee Turner of Darius Rucker fame) and the rhythm guitar parts on the title track, which his longtime friend and collaborator, John Calendrillo stepped in for. Local Massachusetts musician and good friend, Munk Duane, also lent his vocal talent to the backing vocal section of “Way Out.”

Launching all those years ago with that “leap of faith,” and after all he’s been through, it’s only fitting that his latest release be titled True Believer. The opening riff of first single “Don’t Ask Why” kicks off the EP like a punch to the face and it never stops. Heavy, a bit dark, a bit angry…”Don’t Ask Why” is a song that you’ll want to repeat over and over louder and louder. The title track, “True Believer,” has been with John for over 20 years dating back to his former band Big Trouble. “The hook to the song has lived in my head all these years and I finally decided the time was right,” says Taglieri. “Way Out” is a mid-tempo masterpiece with a huge hook and a conversation we’ve all had at the end of a relationship at some point in our lives. “Take This Ride” and “Above the Sunrise” harken back to old school guitars, Hammond organs and in your face vocals. “Mad Mad World” closes out the EP with attitude and aggression. “It’s a message about keeping on your toes before you get swallowed up in turmoil,” reflects the singer.

True Believer is out now via Leap Dog Music / Vanity Music Group and is available on all digital platforms as well as CD Baby and your local brick and mortar outlet.  Check out the video for single, Don’t Ask Why”:

Previous Check Out the Lyric Video for “Through It All” by From Ashes To New
Next Gallery: Breaking Benjamin at The Paramount, Huntington NY 08.15.15