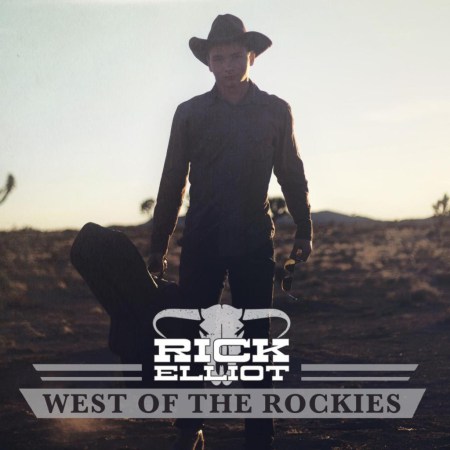 Rick Elliot – West of the Rockies

Rick Elliot – West of the Rockies

Singer, songwriter, multi-instrumentalist, traditionalist. It’s a safe assumption, after even a brief listen to his new album West of the Rockies, that Rick Elliot wears those labels with no small amount of pride. This is music out of time, for all time. Elliot’s six track EP draws from a deep well of traditional country influences like Merle Haggard, Waylon Jennings, and Willie Nelson while tethering the songwriting to subjects that one might call the eternal verities – love, loss, joy, moving on. A bittersweet comic undertone deepens a lot of the cuts and Elliot’s time around artists as diverse as the Marshall Tucker Band and Promise of the Real has further honed Elliot’s presentation to make him one of the genre’s brightest rising stars.

“Lovers & Liars” begins the release with a rueful, occasionally smirking reflection on people we cross paths with in life that leave less than favorable impressions in the end. The track’s patient, languid tempo is textbook classic country, but it never feels like imitation or pastiche. Traditional country inextricably links songwriting and performance in ways that require strong personalities to transform or revitalize its tropes. Elliot’s strong songwriting and the tasteful playing are essential, but Elliot’s evocative near-croon brings real pathos to the opener. Assertive, bouncy percussion opens the title track before guitar, strings, and vocals come in. The near-croon of the opener disappears and, instead, the song treats listeners to Elliot’s rousing honkytonk vocal. Once again, the sum of the track’s merit is greater than its parts, but this lyrical travelogue certainly simmers with a rougher, readier edge than its predecessor.

“Why”, the story of the eternally screwed loser ruminating his fate, spins self-pity on its head with the blackly comic undercurrent of the lyrics. Elliot smartly sweetens the pot further with restrained backing vocals and the quicksilver whine of steel guitar. West of the Rockies takes a somewhat surprising turn with “Let It Shine”, but no one should be too shocked that Elliot and his cohorts could invoke the boot heel stomp of classic rockabilly, but there’s a strong and even more startling strain of gospel music distinguishing the writing. Elliot loves travelogues and listeners get another taste of that here, but it continues to work because it rings true and relies on enough detail to derail any doubts about its originality. Elliot is working well within an established tradition, but his voice steadfastly remains his own.

Humor, again bittersweet, rises to the fore in “If I Agreed With You”, but the wit is memorable and the band excels on another solid rockabilly/honkytonk track. Elliot’s voice carries the day here thanks to its phrasing talent and loose, yet unshakable, confidence. The finale, “Delta 88”, opens as a stately piano-driven number with an unusual tempo. The most unusual aspect, however, is undoubtedly the subject – Elliot’s impassioned vocal eulogizes an old car in the grandest terms imaginable, but it doesn’t take long to see the rationale. A close listen reveals that, really, this song isn’t about a car at all. It’s the longest track on West of the Rockies and easily the best. The musical interplay is letter perfect and the lyrics are outstanding. 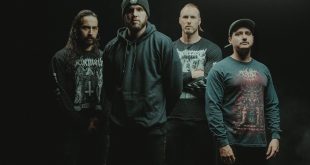 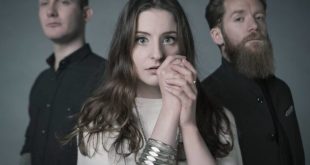