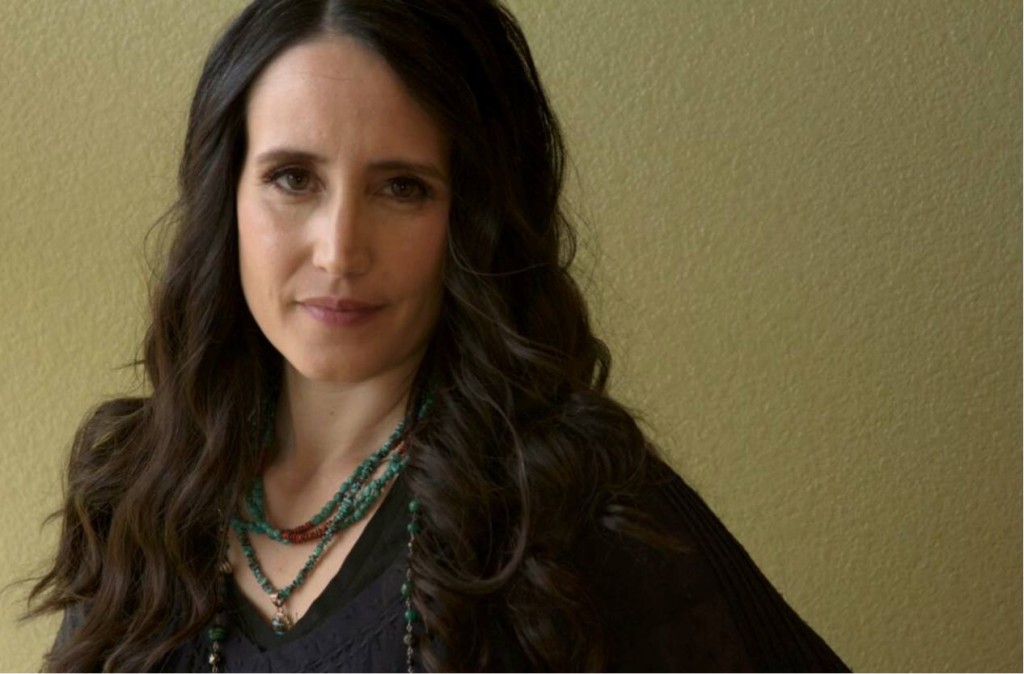 Singer/songwriter Shauna Burns has a decade long career working in the same vein of performers like Tori Amos and Sarah McLachlan. Her 2005 debut, Every Thought, introduced her personal brand of piano theatrics tinged with a light Celtic flavor. She has shown a willingness to bring interesting instrumental surfaces into pop music, but each succeeding release since that 2005 effort have continued to press the same buttons expecting greater results. The new single, “Hazel”, is evocative and highly pleasing fare.

There’s a lot for the listener to interpret. We’re left to divine meanings personal and otherwise from a fine Burns vocal. She renders the song with airy, careful phrasing that helps give shape to its otherwise sparse narrative, but lyrical cavalcades aren’t what she’s here to give us. Burns’s mood is retrospective and tinged with regret and the backing track reflects this with its slightly mournful, music of the spheres ambiance. The instrumental passages are masterfully orchestrated and, more impressively, there’s not a visible stitch. Instead, everything sounds organic and a natural outgrown of Burns’ songwriting vision.

The production adds much to the song. The first obvious, but key, decision to focus the recording on Burns’ voice brings a lot to the song’s strongest qualities. The melodic elements become tenser, more dramatic juxtaposed against Burns’ plaintive voice. Some might claim that Burns has allowed herself to become too reliant on a certain style, but this is the sound of an artist widening her scope. There’s no sense here of an artist treading familiar ground. Instead, “Hazel” is the sound of an artist ready to make the next turn in their career, and Shauna Burns sounds fully capable of steering herself towards an even brighter tomorrow.

In the end Burns’ overall style and Euro-mystique is somewhat electrifying defined by an impassioned persona, and heartfelt musical background. She possesses a very genuine look and spirit that puts on full display a strong vocal front, and a great movement. Hazel is straight from the heart filled with passion, intriguing lyrics, and a voice and personality that re-energizes the soul. Her music is compatible to a Radio Environment. Burns’ voice and musical personality fit this style of music well and her overall vibe made me feel positive. As you can imagine she is very pretty woman and knows how to turn it on just at the right time. Nothing about Burns is over the top. I review a lot of music and one of the biggest most important challenges is distinguishing an artist is how well they register with fans in a unique way. Here Burns shines like a priceless diamond and stands out from other indie artists in a big and powerful way.