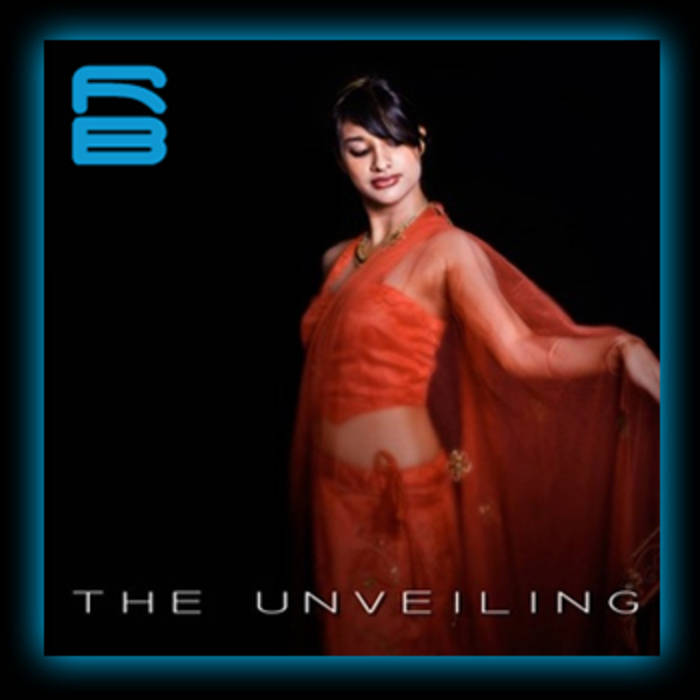 Album Review: Rimi – The Unveiling and Crossing Over

Two of the most eclectic and under the radar pop albums of 2015 have been released simultaneously by Indian pop star, Rimi. With an untouchable voice, she has released “The Unveiling” and “Crossing Over.” Now these are not your standard Top 40 pop tunes, they are carefully crafted and feature very little English, so these releases have not been very prevalent in the United States. Their lack of public play does not take away from how talented the young artist is, however. The two albums have been dominating the Indian pop charts and “Maahiya” has scored her a best selling single.

As the awards and accolades continue to file in for Rimi, she has been headlining performances throughout the world. The albums are fun, seductive and have such a great blend of pop music, that they are slightly irresistible. Being based in Los Angeles and having such a strong background from India, Rimi is able mix together English and Hindi lyrics, American Pop, Indian Pop, World Music and an array of other variables to create a truly unique experience. She is focused on making a name for herself in her United States by continuing to promote her own style of music and dancing. It will only be a matter of time before the public finds out that the song they are humming along to but can’t place the name of the artist, will be Rimi.