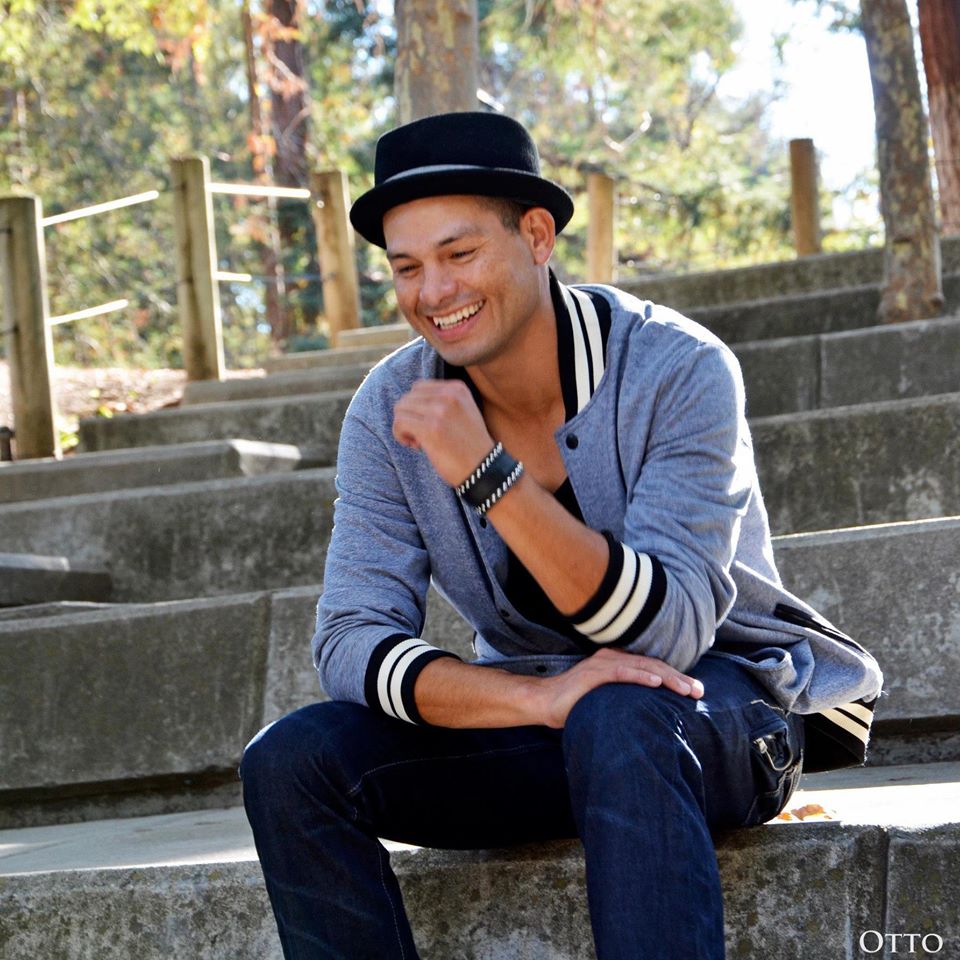 One of the greatest things a music-lover can experiences is the discovery of a new artist so exciting, so invigorating it makes the listener want to “really” write about it. Though I don’t write reviews under false pretenses I will admit many times I find myself writing reviews based on music that is to say the least – extremely forgetful. Sometimes, such jewels are found “underground” rather than mainstream media, but then again, that’s just one of the reasons why the indie scene can be so fascinating and exciting at the same time. Case in point Its a stage designed for creative people, a platform to let their art be seen, and in this case heard.

Enter composer/singer-songwriter Xavier Toscano who writes us catchy, well-crafted songs with lyrics that connect with the good in everyone. His latest album, Feels So Good, shows a flair for combining these with ’90s indie guitar, electronically charged drums and a love of the Top 40 dance music. The result? Radio-friendly songs that stay with you long after the first listen. It’s a fact that some artists have been around for a while bit nonetheless exist beneath our radar screens. Toscano is one of these artists but up to now – no longer beneath the radar screens. His latest CD is entitled “Feels So Good” and contains 11 amazing tracks.” So how would I describe this CD and Toscano in the process? It’s a supernova of passion and sound exploding into your soul, a game changer in a world that needs a new musical direction. This 11 song release is led by the charismatic musical persona of Toscano who is kind of a Triple Threat talent. To me this is kind of a conceptual record, inviting a listener to experience and relate to the depths and levity of the restless soul with traces of Sean Kingston, Frankie J, Will.I.Am and Mike Posner and even Miles Kane – with an Electronica Rock feel. These latest string of songs present an amazing blend of Classic Psychedelic Ambient Pop, College Rock, and even Electro Fusion. On the other side of the sonic spectrum I can even hear Dub and Chill. On the first few tracks “The Remedy (Feel Alright”, “Never Wanna Leave” Toscano displays a spot on mixture of all of the above styles. His voice coupled with his impressive songwriters touch is really the pinnacle of it all. Toscano’s singing – soulful and magical. This is the perfect CD for late night bash, gathering, accompanied by an adjacent psychedelic dance party gone out of control. Now you get Indie rock.

“Feels So Good” by Xavier Toscano has a special melodic element to it combining rocking fretwork, well placed harmonies, a guitar-driven dance rock-influenced beat that evolves perfectly as the CD advances. I especially like the merge of classic keyboard accents, drums with an amazing 90’s dance pop feel. Why do I say this? Well because al songs are so easy to dance to. Enter in the impressive work from Toscano meshed with the clever lyrics you have the perfect setting for a breathtaking CD entitled “Feels So Good.”