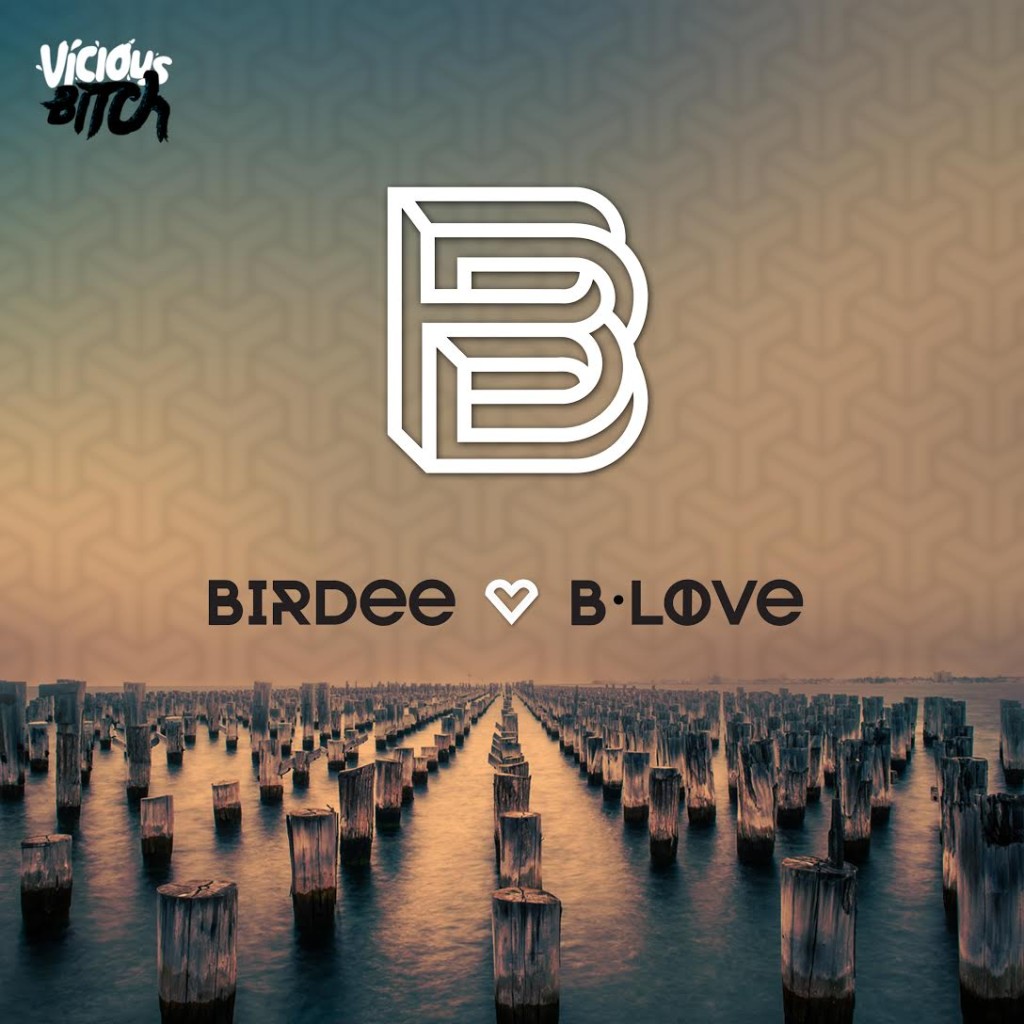 The Italian born LA resident, musically raised in London during the noughties, has made the pursuit of funky, happy, positive grooves his mission. With a boatload of accolades over the past decade like support from Laidback Luke to Congorock, a deal with Fatboy Slim’s Southern Fried Records, single releases on Nurvous Records and endless support from BBC Radio 1 to Triple J the seasoned producer has kept a steady roster of music up. 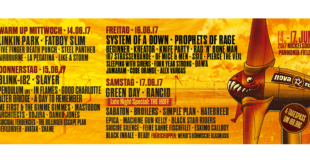 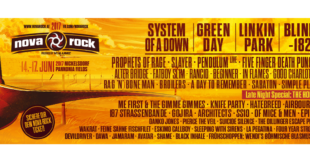 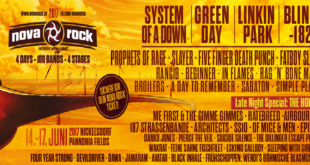